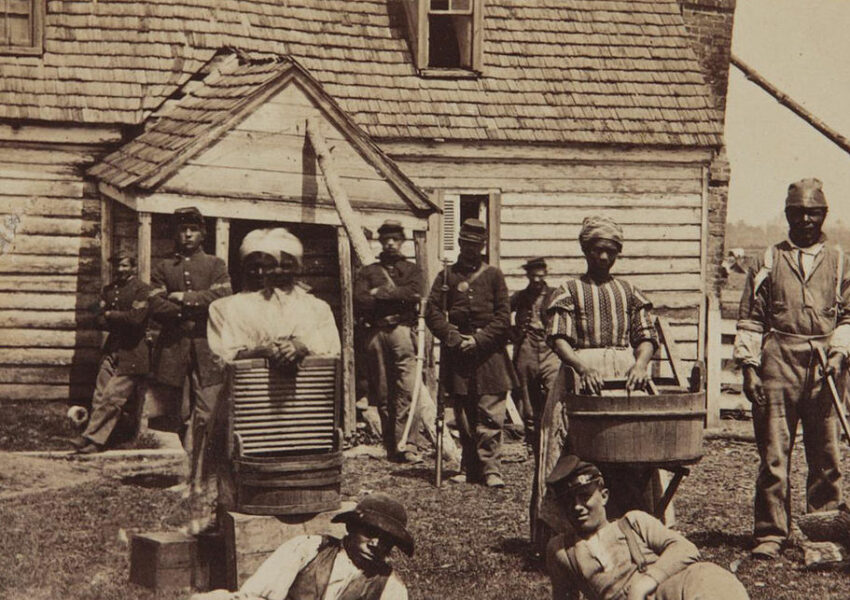 More pandering to the America hating progressives who want you to feel guilty about anything that happened before Barack Obama became President. Remember when Michelle Obama essential indicated she was finally proud of our country when her husband won a string of primaries. Seems modern thought police emboldened by social media and complete incompetence teaching American and world history in our public schools are on a mission to institutionalize white guilt.

I’m pretty sure that the folks who will foot the bill for the latest white-guilt, blame America crowd won’t be anyone who actually owned slaves. The very idea of reparations after more than 160 years after the Civil War is absurd and harmful. It’s arguably one of the most racist things proposed by the Democratic majority in Trenton. While working and middle class families struggle to survive and NJ tops the list of people fleeing for less expensive places to call home, your leaders in Trenton want to hurt you more. Not for anything you did, but for actions taken by Europeans and Africans long before our nation was born.