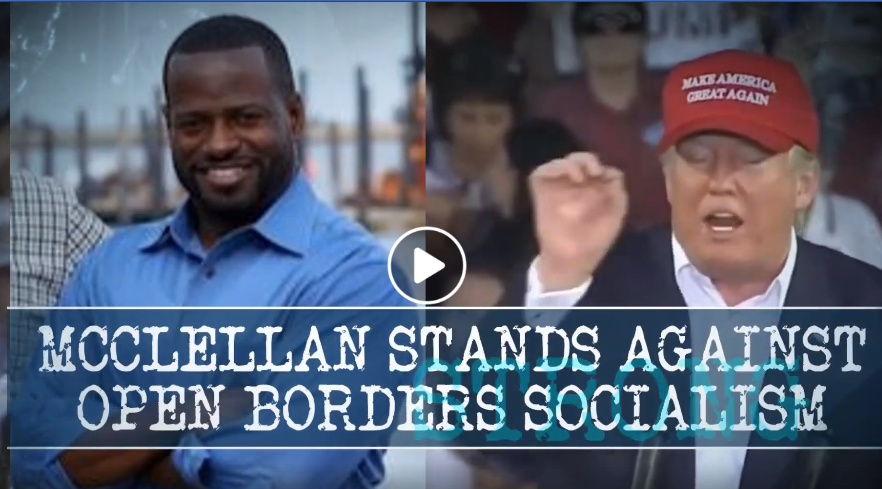 McClellan works as a confidential assistant for the Cape May County Sheriff’s Department.

“Now they’re attacking my top aide, Antwan McClellan, in sleazy ads just because he stands up for our president and against their brand of open border socialism,” said the Sheriff in the 30-second spot.

Among the sleaze weathered by McClellan this campaign season: a Democrat super pac mailer which darkened a picture of McClellan, a black Republican, to make his skin tone appear significantly darker. This racist tactic has been employed by other campaigns in past years.