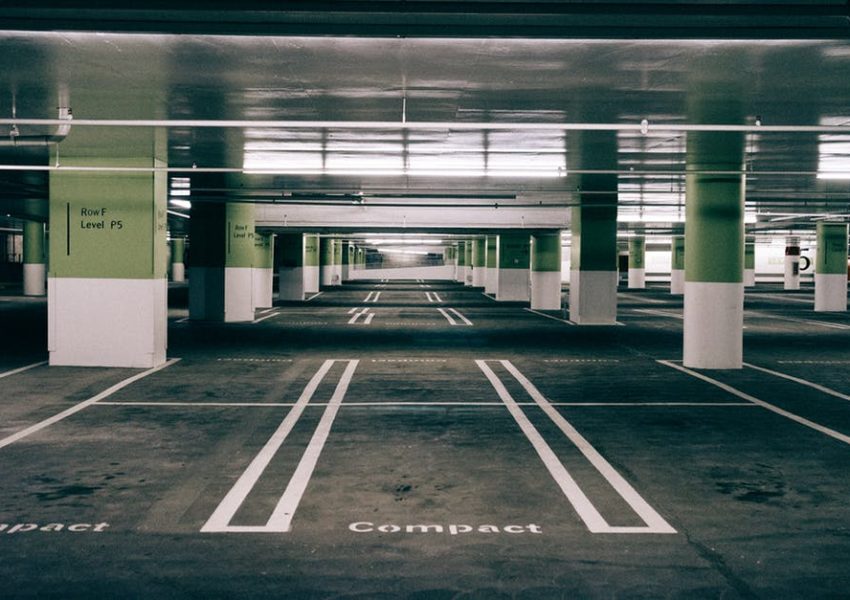 The legislation (S206) sponsored by state Senator Declan O’Scanlon (R-13) mandates that any and all government-owned vehicles need to be returned by the close of business daily. Using the vehicles for private purposes – like commuting or private errands – will be illegal.

“No part-time elected officials should be using publicly owned vehicles. It’s as simple as that,” said O’Scanlon. “Too many local officials treat government cars as their own personal property, an unofficial perk of the job. That’s not fair to taxpayers. My bill will take away the keys and put an end to the practice.”

“It’s a simple concept. Publicly owned cars are for government business, not for picking up groceries and taking the kids to practice,” O’Scanlon added.