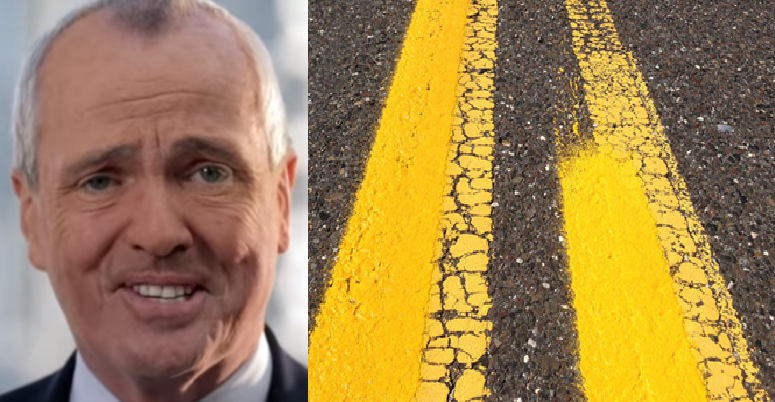 TRENTON, N.J. – The New Jersey Senate Transportation Committee passed S-3229 on Thursday, setting both chambers of the legislature up for a floor vote on illegal alien driver’s licenses sometime before mid-January.

The Assembly Judiciary Committee passed the companion bill (A4743) last week in a party line 4-2 vote.

Governor Phil Murphy is expected to sign the legislation.

“Like so many of our families, my grandparents on my mother’s side and my great grandparents on my father’s side immigrated to the United States the right and legal way,” said State Senator Mike Testa Jr. (R-1) who voted against the legislation. “We should not reward those who have no respect for our country’s laws with the privilege of a driver’s license. Democrats pushing this legislation are laying out the welcome mat for illegal immigrants rather than prioritizing the needs of their actual constituents.”