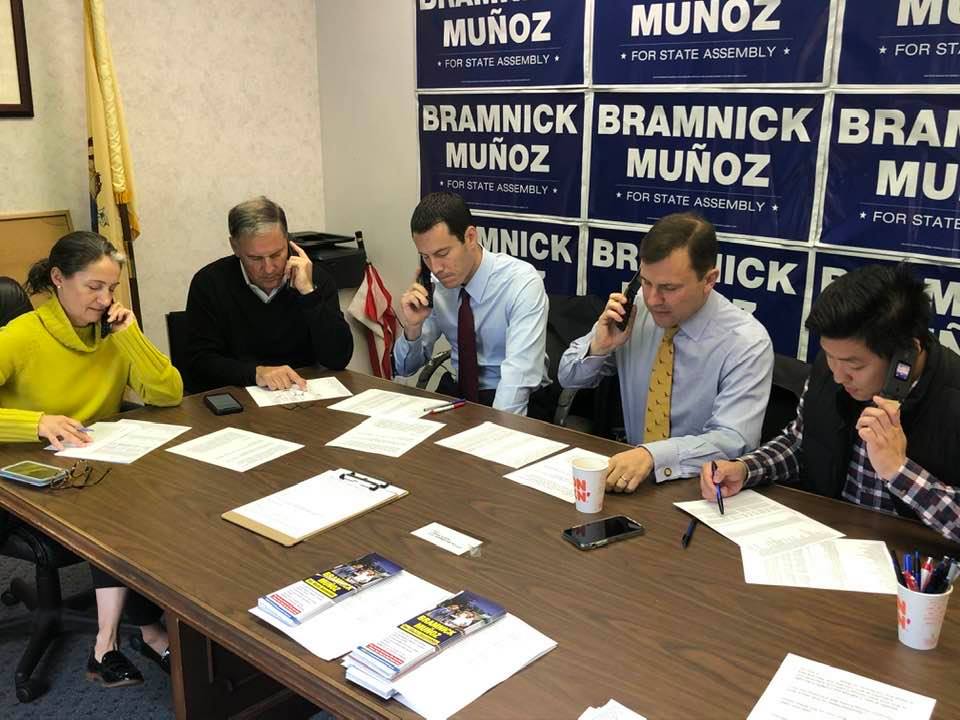 It seems Assemblyman Jon Bramnick is seriously interested in 2021, Save Jerseyans, something which won’t surprise anyone familiar with the GOP minority leader’s ambitions.

On Friday, the recently-reelected “moderate” posted a Star-Ledger interview in which long-time Bramnick ally/fellow Westfield clique consultant Mike DuHaime touted the Republican minority leader as a strong ’21 gubernatorial contender. Bramnick shared the post with his own Facebook commentary:

“I appreciate the article regarding the politics of 2019. I am most proud that I did not and will not be forced to be an extremists in the world of government. There is a middle ground and there is comprise. No reason for hate and name calling. It does not serve our country well,” Bramnick wrote…

This isn’t new rhetoric from Bramnick.

A frequent critic of Donald Trump, the Assemblyman (a close ally of Governor Chris Christie) previously declared his 2019 reelection victory to be a notable win over the “far right” and left.

Whether the statewide GOP electorate would support a Republican who is openly hostile to the President and holds some significant left-of-center views (e.g. a vocal anti-2A stance) remains to be seen. New Jersey likes smack-talkers; the party’s two most popular figures in recent memory where Christie and Trump. Is there an audience for a man whose primary platform plank is friendly discourse?

Bramnick will also need to overcome competition from a field including Jack Ciattarelli, a fellow centrist to the right of Bramnick and Doug Steinhardt, the incumbent NJGOP chairman whose own messaging to date is considerably more in line with traditional conservative viewpoints.