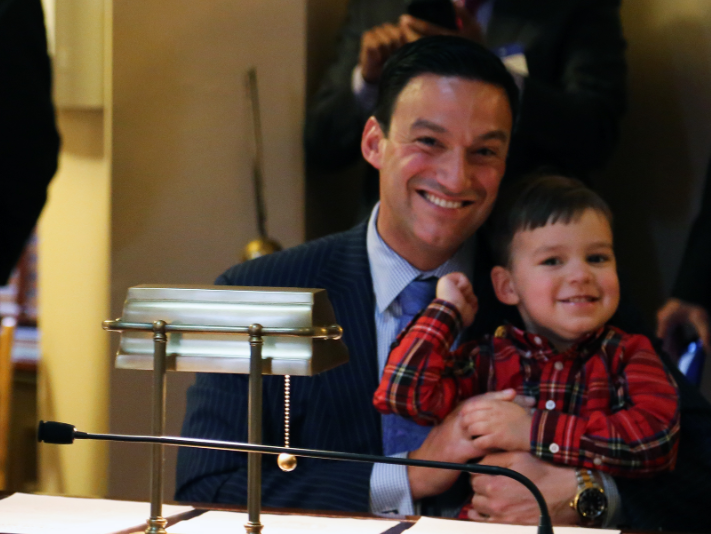 Senator Testa, the newest member of the Senate Budget & Appropriations Committee, cast a party-line vote against a plastic bag ban bill which cleared the committee in an 8-4-1 vote. Testa also voted against a Democrat proposal to increase taxpayer funding for Planned Parenthood by 127% from $7.5 million to $17 million.

“As the father of three young children, I’m proudly pro-life and don’t believe our tax dollars should be used to support organizations whose primary focus is providing abortions,” said Testa. “Presumably Planned Parenthood would be one of the largest recipients of this funding. While Planned Parenthood doesn’t have any locations in our district, we do have FQHCs that serve our residents which would not be impacted by this legislation.”

“From a larger fiscal perspective, with Governor Murphy raising spending by billions and demanding massive tax increases year after year, I don’t believe this is something we can afford,” added Testa. “Along with their misguided sanctuary state policies, spending millions on abortion providers is another example of the misguided priorities of Trenton Democrats.”

Testa is expected to be one of the chamber’s most conservative members. His deep South Jersey district encompasses all of Cape May County, most of Cumberland and a small portion of Atlantic.