ROONEY: Schiano’s comp package is “offensive” for a publicly-subsidized university 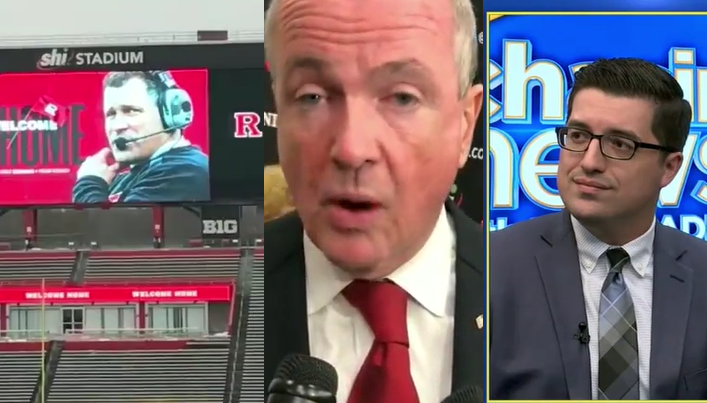 TRENTON, N.J. – The entire world of college sports is talking about Greg Schiano’s return to Rutgers football. What has some New Jersey taxpayers talking is whether a $32 million, mostly-guaranteed 8-year deal is appropriate at a taxpayer-subsidized state university. The annual $4 billion Rutgers budget includes approximately $1 billion in state funding.

Save Jersey‘s Matt Rooney returned to the Chasing News with Bill Spadea A+ panel on Wednesday to weigh in on whether it’s a good deal for Garden State taxpayers.

“Look: just like companies need to pay a lot of money for CEOs to attract top talent, sometimes colleges need to do the same,” said Rooney, “but what’s so offensive about this is that Rutgers is a public institution. They’re taking my money, your money to pay for all of this.”

Rooney took to Twitter on Thursday to call for an end to the Rutgers $1 billion taxpayer giveaway:

I'd reinvest our cash in expanding technical training in K-12/tech schools. The goal should be employable kids! Not better football.