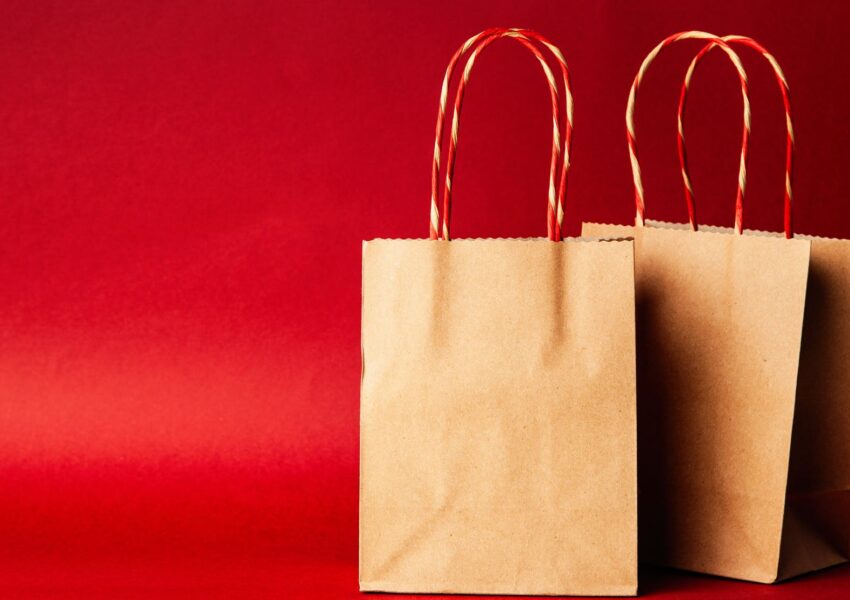 TRENTON, N.J. – Enjoy single use plastic and paper bags while you can, Save Jerseyans.

On Monday, the Assembly Environment Committee is expected to approve a far-reaching bill designed to outlaw not only single use plastic bags and Styrofoam but also paper bags, too. The New Jersey Senate Budget & Appropriations Committee reported out the ban last week in a 8-4-1 vote.

“While I support initiatives to reduce single use plastics, why does New Jersey always have to take things to the extreme? Why ban paper bags? No state in the country has such a ban? Why ban egg cartons, poultry trays and takeout containers?” said Assemblywoman Holly Schepisi (R-39) on Friday.

Up until now, approximately 50 municipalities have adopted their own versions of the ban. Food retailers complain that’s done more harm than good

“Various municipalities throughout New Jersey have enacted competing disposable bag bans and fees with different requirements, definitions, and effective dates,” explains the N.J. Food Council’s website. “This has created an onerous and unworkable patchwork of local ordinances for retailers who have established businesses in the community and throughout the state. It also causes confusion amongst customers who shop retailers in different towns.”

With committee support lined up, both chambers of the legislature look likely to approve the ban and send it to Governor Phil Murphy for his signature by mid-January.

Violating business could face fines ranging from $500 for the first offense to $5,000 for the third violation.