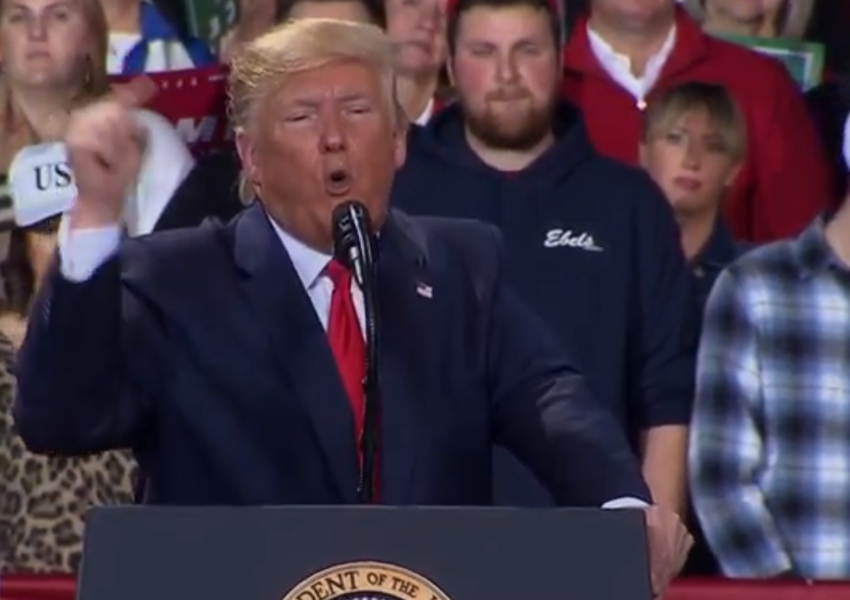 WASHINGTON, D.C. – The Democrat-controlled U.S. House of Representatives voted to impeach President Donald Trump on Wednesday night, only the third time in American history that articles of impeachment have been brought against a president.

Trump faces two vague articles: obstruction of justice and abuse of power. A Senate trial presided over by Chief Justice John Roberts is the next and final step, though no president has ever been removed from office and Trump is unlikely to be convicted by the Republican-dominated upper chamber.

Jeff Van Drew (2nd) and Chris Smith (4th) voted against them; Van Drew was one of only two House Democrats to vote nay, and he’s expected to join the GOP any day now.