Congressman Chris Smith has raised $730K for his reelection bid 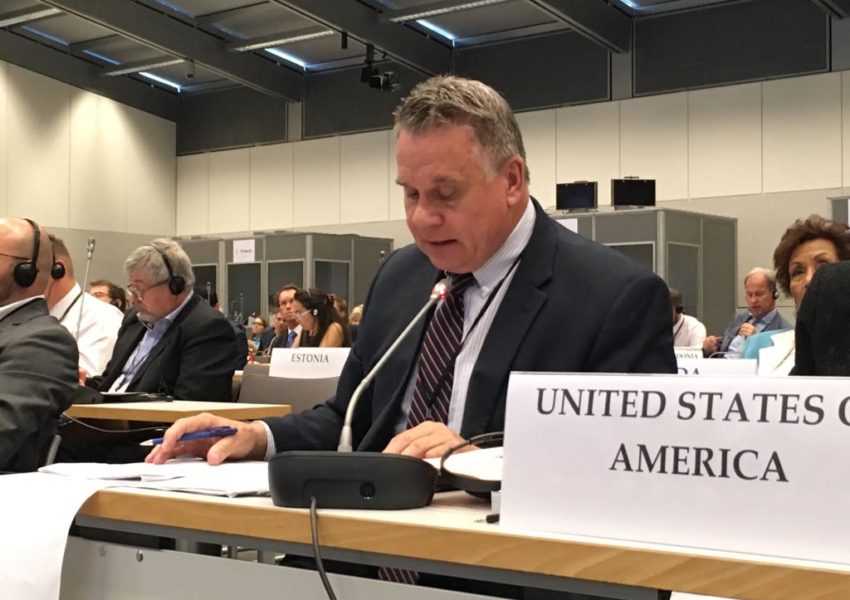 Congressman Chris Smith has raised $729,885 for his reelection bid in the 4th congressional district of New Jersey, according to a report at NewJerseyGlobe.

Smith has a wide fundraising lead over his potential Democrat opponents. Stephanie Schmid, the apparent establishment choice to take on Smith has raised $202,256, including $1000 from Jim Keady’s former campaign manager, and spent $114,139, leaving her with $88,117 cash on hand. $12,378.24 of Schmid’s expeditures were payable to herself for unspecified campaign expenses.