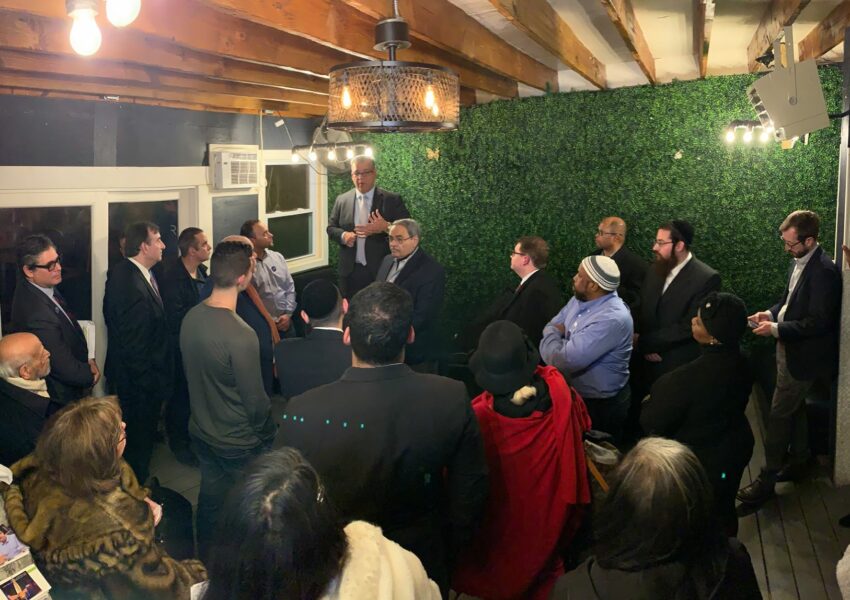 Addressing a small diverse crowd at a community event hosted by Arango, the NJGOP chairman assured attendees that he is actively “dotting the i’s, and crossing the t’s” for a possible 2021 gubernatorial campaign.

Chairman Steinhardt hasn’t been quiet despite holding off on an anticipated formal announcement. He’s crossed the state for over a year meeting with committee members and boosting NJGOP-backed candidates in an effort to rebuild the state party; just this week, a new PAC formed that’s leadership has close ties to Steinhardt.

GOP Assembly Leader Jon Bramnick is also expected to enter the 2021 contest for the right to challenge Phil Murphy in November 2021.