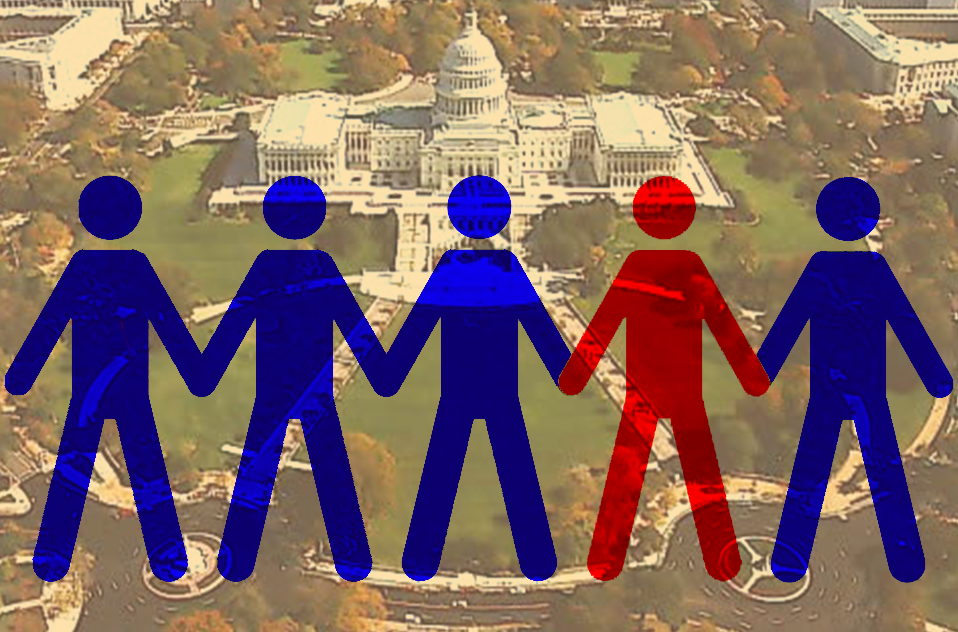 American politics is now arguably more partisan and polarized than even before. Three factors explain the drift: (1) the Democrat Party’s sprint to the Left, (2) the rise of conservative media, and (3) a disenchantment with the perceived lack of choices presented by the two major parties (see Ross Perot in the 90s) which helped accelerate the parties’ respective ideological realignments.

It’s one thing when Americans develop sharper, divergent opinions on the welfare state and taxation, Save Jerseyans. It’s another thing – a much more dangerous thing – when foreign policy crises are viewed exclusively through a hyper-partisan lens. Enter the breaking Iranian situation.

None of this is complicated. Iran has been a nuisance to the civilized world since the Shah was overthrown in 1979. They were the world’s leading pariah before North Korea usurped the title. They’ve taken U.S. hostages, aided and abetted terrorism, attacked our Iraqi embassy, and now lobbed missiles at our troops after the U.S. justly dispatched one of the region’s leading butchers and criminals, Qassem Soleimani. Without Iran stirring the pot and poisoning the well? The Middle East wouldn’t be half as chaotic as it is today.

Is all-out, boots-on-the-ground war with Iran the answer? Perhaps not, and no one can honestly say Donald Trump is advocating such a strategy at this point in time (as further evidenced by his much-discussed sacking of John Bolton).

It’s equally unfair to suggest the question of whether to take out Soleimani was a close call. Taking out Soleimani was a narrowly-tailored, measured response to Iran’s recent escalations which unwisely went unanswered (save for sanctions) for years. It wasn’t a close call to take out Bin Laden. Terrorists are always pissed when fellow terrorists are killed. They’re pissed when we do nothing, too, as well as emboldened. Pissing them off should never be a reason unto itself to withhold action. 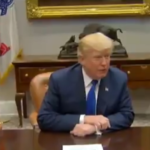 The key objective: sending a message to the bad actors who pull the strings that attacking the U.S. and its interests still carry lethal, not-worth-the-risk consequences. Soleimani’s presence in Iraq, contemporaneous with the assault on our embassy, doesn’t take Sherlock Holmes-level powers of deduction to piece together.

Nothing about what I just wrote above would’ve been controversial even 20 years ago. If a U.S. president Democrat or Republican decided to kill the SOB? Most Americans – right or left – would approve.

We’re living in January 2020, not January 2000. The world has changed. The Iraq War experience – in addition to the trend towards polarization which we’ve already discussed – transformed the national environment. A brand new Rasmussen Poll finds Americans split, 43% to 43%, on whether the decision to take out Soleimani (the guy behind everything from Benghazi to the worst atrocities of the Syrian conflict) was a good move.

Hatred and distrust directed at “the other side” in American politics is now so strong that pundits, reports, columnists and politicians contort themselves to make dispatching a butcher a bad thing.

The Star-Ledger‘s Tom Moran admits Soleimani was “a monster” responsible for killing scores of Americans but questions the strike, and does without… offering an alternative. Should we let him walk? And keep directing attacks against our own people? Earth to Tom?

At least Moran admitted Soleimani is a shitbag. Freshman Rep. Andy Kim (R, NJ-03) couldn’t even bring himself to call Soleimani a terrorist during a recent NJ.com interview.

I’m a limited government conservative. Questioning government, whoever is in charge, is one of the most American things a citizen can (and must) do.

A country closely divided over imposing consequences for killing our own countrymen?

That’s not a country with a healthy future. It’s a country that will destroy itself from within long before a despot half a world away starts World War III.