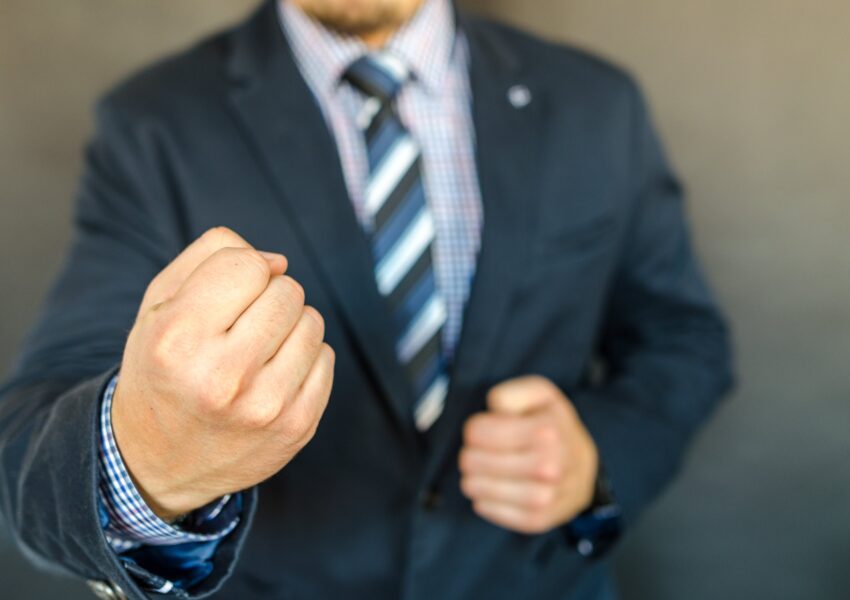 It may be a new year, but the same policy debates from last year continue in Trenton. The first major item on the agenda is borrowed directly from California’s uber-liberal policy playbook, legislation that would aggressively redefine what qualifies as an independent contractor.

It’s one thing to want to address cases of wage theft, or an issue in a specific business sector. But it is far different to radically alter the state’s economy, business climate, and employment opportunities, with a blatant giveaway to big labor.

This started when the Department of Labor (DoL) decided to switch to what is called the “ABC Test” alone to determine what is an employee versus an independent contractor (Keep in mind, the IRS uses the more sensible 20-Factor test). The effect of this is to make any independent worker that can be regarded as doing work in the usual course of a company’s business a full-time employee.

People who like their working arrangements, and determine where and when they work, have no choice but to have their lives turned upside down. This is a mistake that should be reversed, not enshrined into law with legislation like Senate Bill 4204, or Assembly Bill 5936.

Uber and Lyft are the highest profile targets of these bills, but that is misguided. More than half of for-hire drivers work less than 12 hours a week, and under 20 percent drive for over 30 hours a week. The majority of drivers clearly are not full-time employees (The Value of Flexible Work: Evidence from Uber Drivers, UCLA/Yale, 2017). Truck drivers are also impacted. The ABC Test makes a U.S. state more like a foreign country for independent truckers.

The fallout won’t stop there.

In California – the only state that outpaces the tri-state area in adopting hyper-left policies – similar reforms took effect January 1.

The expected jobs losses are starting to happen. The most comical example being Vox Media, which featured articles favoring AB5, only to lay off 200 California-based writers already.

Businesses continue to clamor for exemptions from the law so they can still operate in California. Uber, Lyft and DoorDash are organizing a ballot initiative.

The American Society for Journalists and Authors (ASJA) filed a lawsuit against California on December 17, alleging that AB5 is unconstitutional due to its mishandling of free speech, freedom of the press, and equal protection under the law.

Why would New Jersey rush to join California in finding out just how deep this rabbit hole goes? The Garden State can wait and see the consequences without having to experience them.

Yet, rushing to pass radical policies like this, or drastic minimum wage increases, seems to be a feature of the left-wing policy apparatus of late, not a bug.

If your goal is to check off favors for special interests, and score points with activists, better to rush bad policies through before it becomes obvious they are disastrous, and move on to your next office before any political ramifications can slow you down.

The last thing New Jerseyans need is to be dragged headfirst into another radical policy experiment that hurts real people just to satisfy a left-wing policy arms race with California or New York.

Even Democrats should be waking up to the fact that higher taxes can’t make up for the constant outflow of taxpayers. As Save Jersey recently highlighted, an NJBIA analysis found the state lost $3.2 billion in revenue from 2017-18 simply due to people leaving.

It will get worse if Governor Murphy, Senator Sweeney, or Assemblyman Coughlin go forward with a misguided attack on independent contractors.