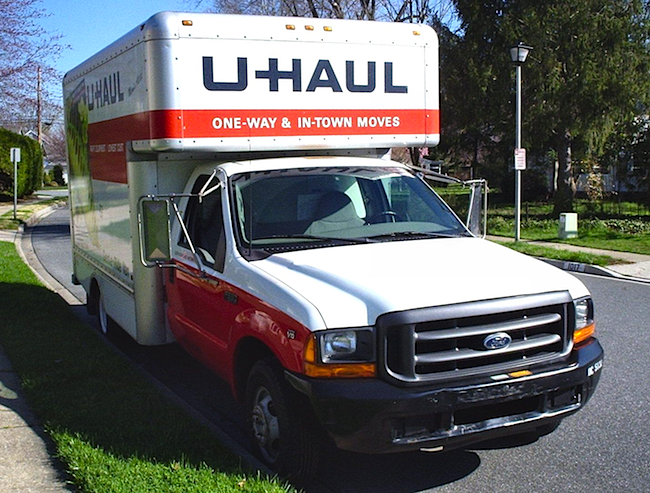 TRENTON. N.J. – When New Jersey residents and businesses leave the Garden State in search of cheaper pastures? They take their money with them. Trenton can’t tax ghosts.

This painfully simple but oft-overlooked fact was further confirmed this week by an analysis conducted by the New Jersey Business & Industry Association (NJBIA).

NJBIA took a look at Internal Revenue Service (IRS) data and discovered that New Jersey brough in $8.3 billion in new income tax returns in the period spanning 2017 and 2018 while losing $11.5 billion during the same period. The net result is a $3.2 billion loss for the state, one representing over 8% of the state’s FY2020 budget.

“It looks like New Jersey is losing people, and billions of tax dollars,” said Assembly Minority Leader Jon Bramnick (R-21). “Nearly half of the people moving are going to our neighbor states. We need to lower taxes to become more competitive and stop outmigration.”

Outmigration remains a long-standing and serious problem for New Jersey’s economy and coffers. The state shed a total of $28 billion (net adjusted gross income) between 2004-2005 alone during the McGreevey-Cody era.