Ciattarelli invites former and potential opponents to his campaign kickoff 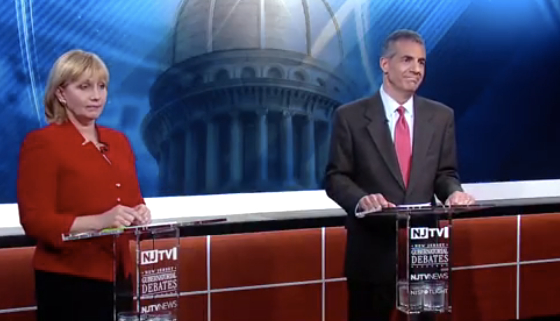 Former Assemblyman Jack Ciattarelli is apparently looking to clear his path to the 2021 Republican gubernatorial nomination by inviting his past and potential political opponents to attend his campaign kickoff.

Ciattarelli, who lost the GOP gubernatorial primary to former Lt. Gov Kim Guadagno in 2017, will ceremonially announce his candidacy at his high school alma matter in Raritan on January 21, according to a NewJerseyGlobe report.  He told the Associated Press that he was running last February and has been a frequent guest at GOP events throughout New Jersey ever since.