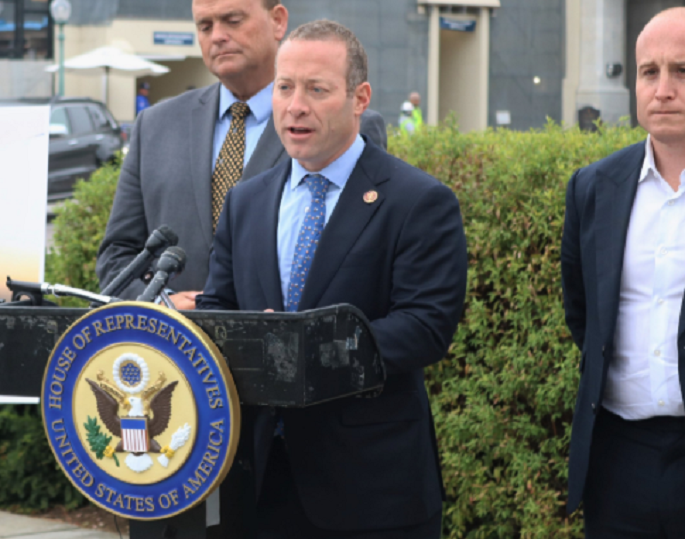 GLEN ROCK, N.J. – Every swing district Democrat running in 2020 faces their own unique challenges. That’s no less true for Josh Gottheimer (D, NJ-05) who, while armed with one of the most formidable war chests in the House of Representatives ($6.4 million as of the end of the 3rd Quarter), is facing a small uprising from far-Left Democrats in his district.

“Clearly our membership recognized that Arati would represent the needs of the entire NJ-5 population without being beholden to high dollar funders,” said a spokesman for the group in a press release. “As a scientist, she will look at the facts, and stand up for both the present economic needs and the future health of our community and beyond. Indivisible NJ 5th District is proud to endorse Dr. Arati Kreibich for Congress.”

Whether their help will be enough to help Arati level the playing field is doubtful. The establishment is sticking with the two-term Gottheimer, who voted for impeachment unlike his colleague Jeff Van Drew who faced a wholesale establishment revolt prior to switching parties. Gottheimer has institutional in-district party support locked up with few exceptions. What remains to be seen is whether a spirited primary challenge make it hard for Gottheimer to maintain his carefully-crafted image as a centrist Democrat.

“Josh Gottheimer’s vote to impeach President Trump destroys any chance he has for reelection and shows New Jersey voters he’s exactly like the rest of the socialist Democrats,” said NRCC Spokesman Michael McAdams back in December following the House impeachment vote.

New Jersey’s sprawling 5th District encompasses most of the Garden State’s far-North reaches including portions of Bergen, Passaic, Warren and Sussex counties. Represented by Scott Garrett (R) before January 2017, the district is scored R+3 on the Cook Political Index.