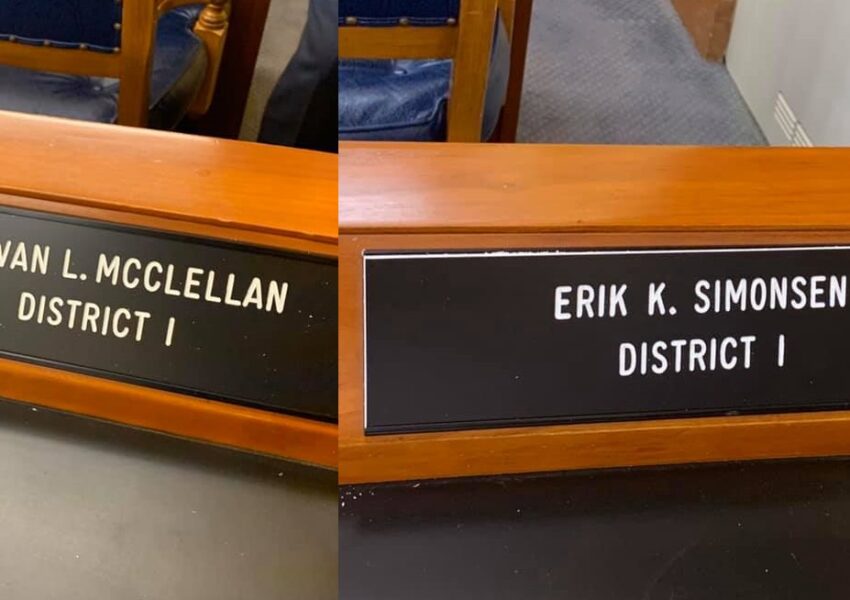 TRENTON, N.J. – Tuesday marks the first day of the 2020-2021 legislature, and the GOP caucus will include a few new members including Erik Simonsen and Antwan McClellan.

The pair were elected in November in the only two Assembly seats to change party control. Their district – the First Legislative District – takes in all of Cape May County, most of Cumberland County, and a small portion of Atlantic County.

McClellan, who served as a member of council in Ocean City, is the only black member of the Republican legislative caucus; he endured racist attacks from the super PAC supporting the now former-Democrat representatives.

The new Assembly party split is 52 Democrats and 28 Republicans, a slight improvement for the 26 Republican Assemblymen in the 2018-2019 legislature.