Don’t worry, New Jersey: anti-vaxxers will kill you long before coronavirus does 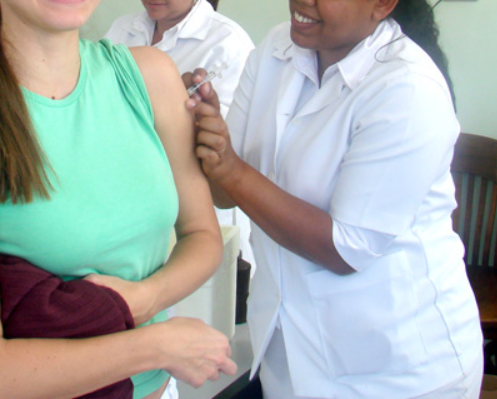 The Media is working overtime to make ‘coronavirus’ the headline of winter 2020. What else do they have to talk about with impeachment blissfully behind us? On to the next manufactured/exaggerated crisis!

Yes, South Jersey’s Joint Base McGuire-Dix-Lakehurst is now a designated ***possible*** quarantine site in the event our region experiences an outbreak. Yes, a handful of cruise ship passengers docked in Bayonne are being screened for the virus. Yes, over 800+ in China have reportedly succumbed to the epidemic. This is the Chinese government we’re deal with so, naturally, people can’t be blamed for assuming the number could be a few or even several times higher.

10,000 (and counting) have already been killed by the flu in the United States. So far. This year. And there’s every indication that we haven’t even hit “peak” flu season as of this writing in early February. FYI – 80,000 Americans died two season ago.

A disclaimer: my intent is NOT to suggest that coronavirus shouldn’t be taken seriously. It should. At the same time, the mainstream liberal media (and some right-leaning outlets, too) continue to do a piss poor job of helping Americans develop critical perspective in the midst of crises both real and… inflated. 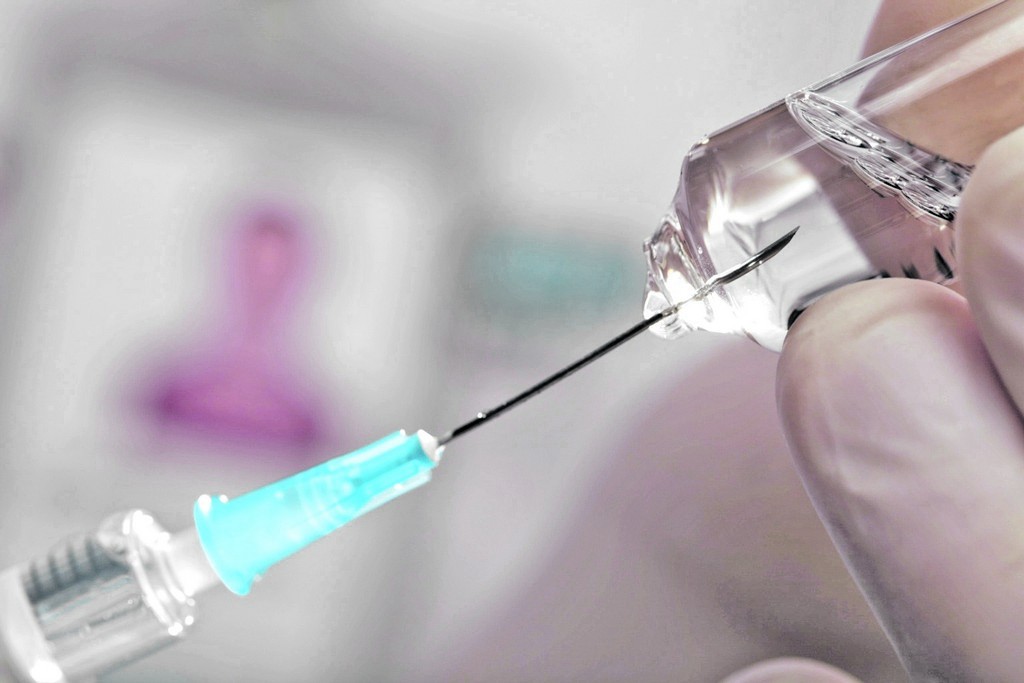 The next genuine pandemic looks to be one of our own making. What’s particularly alarming is how millennials – the know-it-all generation of which I am grudgingly a member – happily embrace “science” when it comes to household technology and climate change but nevertheless turn off their brains and accept junk science peddled by the anti-vaxxer movement. Half of millennials haven’t obtained a flu shot this year. As was made abundantly clear from the recent religious exemption debate here in New Jersey, many of them are also withholding vaccines from their children on the basis of the aforementioned junk science. Their kids will be sneezing and coughing all over YOUR kids come Monday morning when the school bell rings.

Take the recent widely-covered example of a Colorado 4-year-old who died from the flu after his mother sought treatment advice from an anti-vaxxer Facebook group; its members advised the mother to employ thyme and f—ing elderberries (among other witch doctor-style remedies) instead of Tamiflu. Now he’s dead.

Anti-vaxxerism and the Alex Jones-esque conspiracy theories which fuel the movement threaten to make our otherwise-advanced civilization unprepared for the next Spanish Flu, a disease that, for those of you who have a weak grasp of history (most millennials), killed 1/3 of the world’s population in between 1918 and 1919.

My message to you ahead of another week-long coronavirus news cycle: don’t lose sleep over the coronovirus, New Jersey. Don’t go down a Reddit research rabbit hole and then run out to stock up on healing crystals and lavender. Wash your damn hands and get your kids their G-damn shots. Please.

MATT ROONEY is a nationally-noted and respected New Jersey political commentator and the founder of SaveJersey.com. When he’s not on-line, radio or television advocating for conservative reforms and challenging N.J. power-brokers, Matt is a husband, father, and practicing attorney at the law firm of DeMichele & DeMichele in Haddon Heights (Camden County).