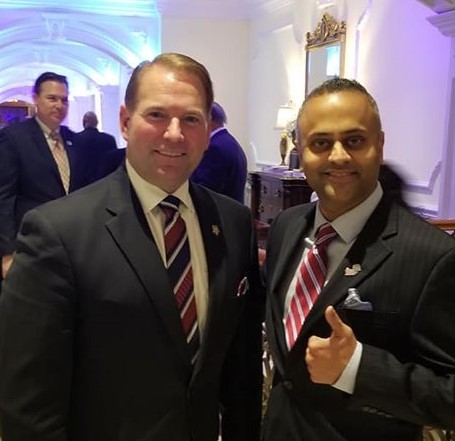 “I’m trying to get Eli Manning to run,” I told Palatucci when he asked me if I knew Mehta.  Bill laughed and without missing a beat said, “Is that going to happen?  Just it case it doesn’t, you should know Rik Methta.”