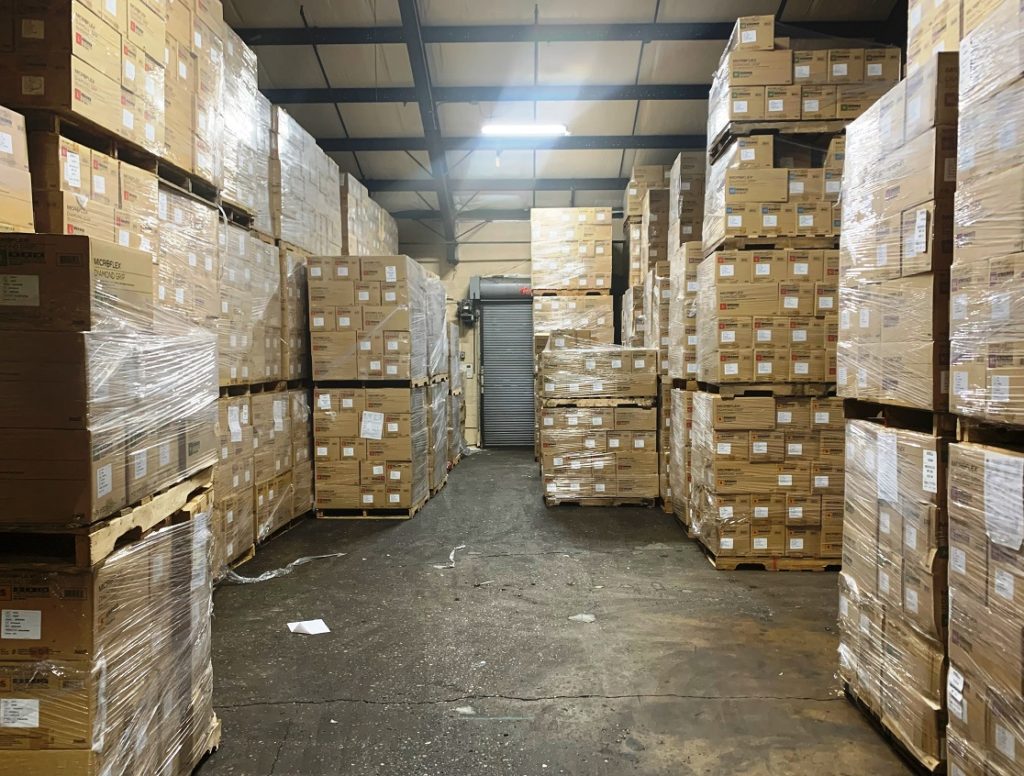 On Thursday, Rep. Chris Smith (R, NJ-04) scored a major logistics victory for the nationwide pandemic effort, announcing that he secured 41.3 million medical-grade gloves that had been sitting in a warehouse. U.S. Customs and Border Protection (CBP) had held  the gloves since late September 2019.

“At this critical juncture, when supplies of personal protective equipment—PPE—are scarce and medical professionals need to be safeguarded from the coronavirus, we needed to act quickly and work with federal officials to get 41.3 million medical examination gloves released by CBP and into the communities across the country where they are desperately needed,” said Smith in a statement.

Another 8.8 million were collecting (metaphorical) dust in Oakland.

“Amidst the national emergency to combat the COVID-19, CBP had been holding the gloves for many months, and it took dozens of calls to numerous different federal officials. But it was just too important to give up on,” Smith added. “I am very thankful that Englishtown Councilman Greg Wojyn connected me with this company, Ansell, which brought this matter to my attention.”

Smith has a reputation as a governmental concierge, helping Americans trapped overseas and advocating for hard luck causes throughout his congressional tenure.