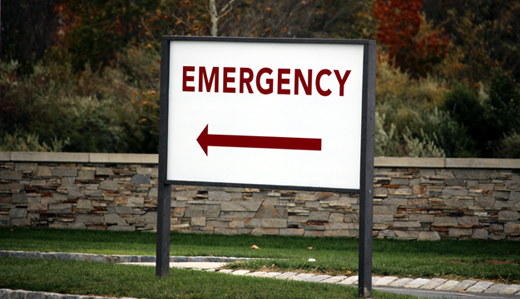 I’ve been asking the same question for over a week now, Save Jerseyans, and I’ve yet to get an answer:

How many of New Jersey’s confirmed COVID-19 cases are hospitalized?

I suspect the Administration isn’t releasing  this stat for a few reasons of their own, one of which is concern that, if it’s not a BIG number, residents won’t take this pandemic and Murphy’s extreme social-distancing edicts seriously.

There are 6,876 confirmed cases as of today across all 21 counties, though it appears the biggest pockets are concentrated in the NYC metro region. New Jersey has suffered 81 deaths. Murphy omits the 13,661 negative results, meaning you have a roughly 33% chance at present of testing negative if you’re tested at all. 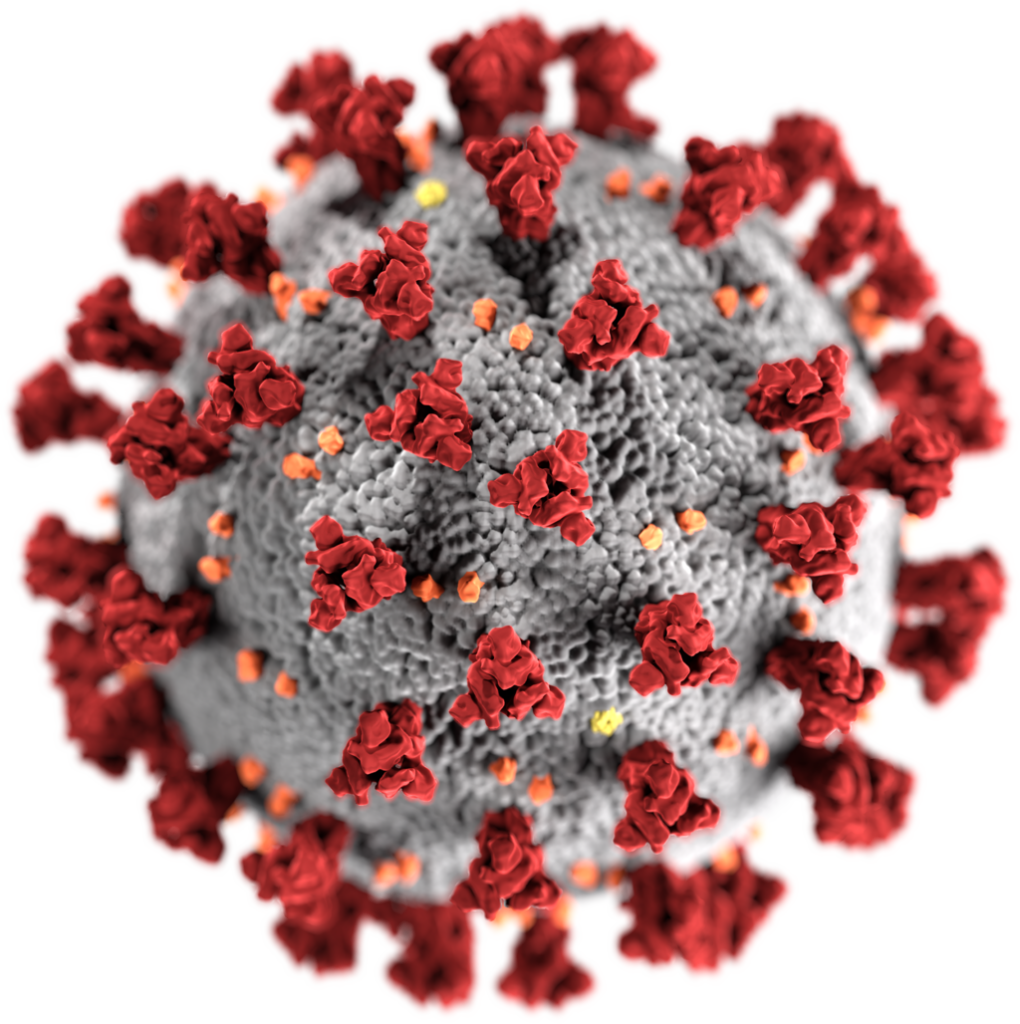 Are there 800 hospitalized tonight?

The context matters. I’d kind of like to know as a human being how many of my fellow residents are fighting for their lives. If the latest Oxford model for the UK is accurate (50% of the UK population has already been infected?), then 80 (?) hospitalizations tells us a very different story than if we ultimately learn that the current infection rate is far lower.

What’s more, our ability to evaluate Phil Murphy’s actions, his job performance, and the state’s general preparedness (or lack thereof) is hampered if we don’t know the true scope of the problem. Are we letting hundreds of potentially dangerous prisoners loose and sending hundreds of thousands of New Jerseyans to the breadlines FOR something?

There you go: another reason for Murphy Inc. to withhold this exceedingly relevant information!

Cut the crap, Phil. You owe it to the people of this state to add context to the endless, daily barrage of scary-sounding stats.

Keeping this information out of circulation is deliberately manipulative.

I’m not one of the tinfoil “coronavirus is a hoax” people. This is serious. HOW serious informs my analysis of the appropriateness of draconian curbs to our civil liberties. Without hospitalization context, Murphy is actually feeding the contrarian trolls who want to prove that social distancing isn’t justified. That’s not what he wants. Is it?