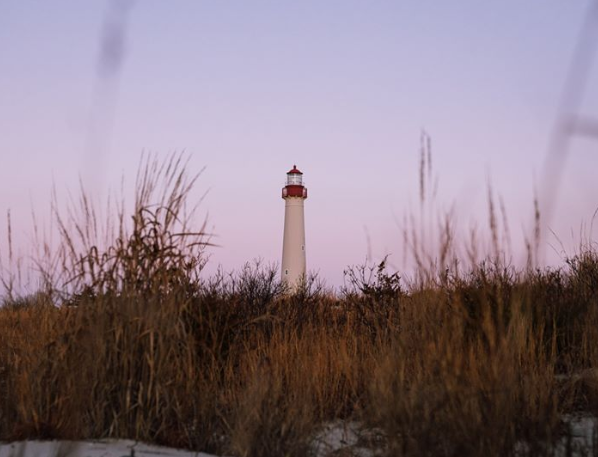 It’s becoming abundantly clear that this is, Save Jerseyans. On Tuesday, Governor Phil Murphy signed an executive order extending his unconstitutional health emergency declaration for another thirty days. He also declared that all state and county parks would be closed imminently.

So you don’t catch #COVID_19 from Bambi or Smokey the Bear?

“We have seen far too many instances where people are gathering in groups in our parks erroneously thinking since they’re outside social distancing doesn’t matter,” Murphy explained at his Tuesday presser. “Nothing could be further from the truth.”

Got that, Save Jerseyans?

You’re under strict orders to stay home, be depressed, wait for your government check and watch his press conferences.

“Nobody is saying open the floodgates, but chaining yourself to your couch for several months is dumb and helps nobody,” responded NJOA spokesman Cody McLaughlin, head of the state’s most prolific sportsmen’s association. “Domestic violence incidents are on the rise due to “cabin fever”, so-called ‘coronavirus’ parties by an increasingly activity-starved and fed-up populous are on the rise, the list goes on. The state is sitting on a powder keg of frustrated and scared individuals, and the smart move is to keep a policy of key social distancing guidelines to protect health and safety.”