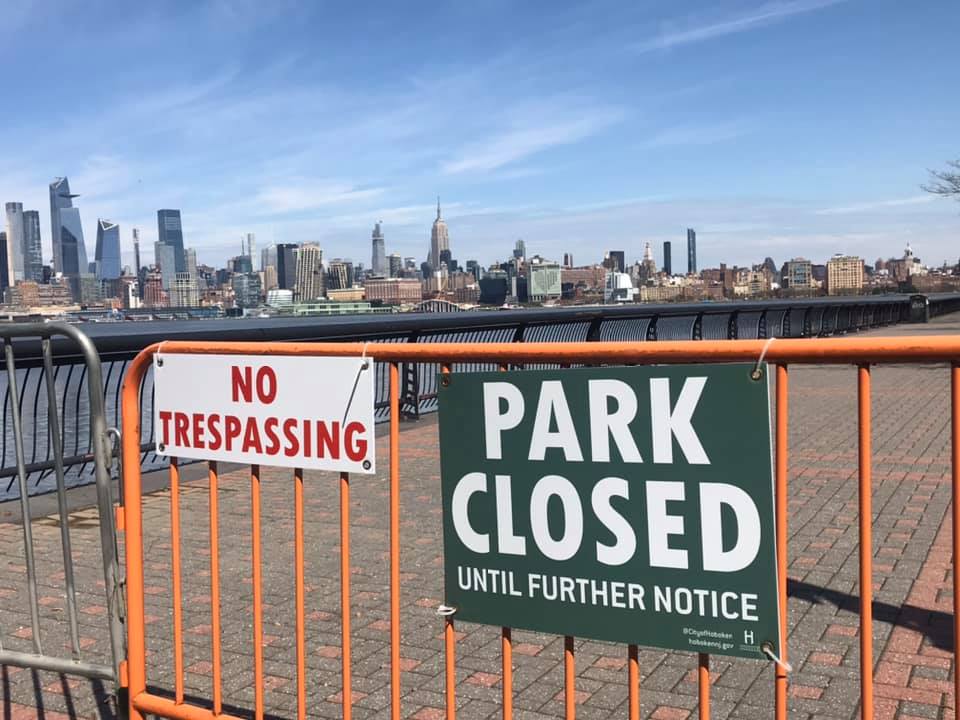 TRENTON, N.J. – Facing mounting pressure from both sides of the aisle for his scientifically-bankrupt closure of New Jersey’s parks and golf courses, Governor Phil Murphy announced on Wednesday via social media that he would relent:

Neighboring New York and Pennslyvania has already moved to begin easing restrictions on outdoor recreation. Internal political pressure on Murphy to act became more intense when his Monday “roadmap” press conference ended without an actual timeline to reopen anything. The Democrat Governor dug a deeper rhetorical hole for himself by conceding on camera that parks were probably essential.

The forthcoming executive order has yet to be released so it’s still unclear what social distancing restrictions will be imposed on park goers and golfers: