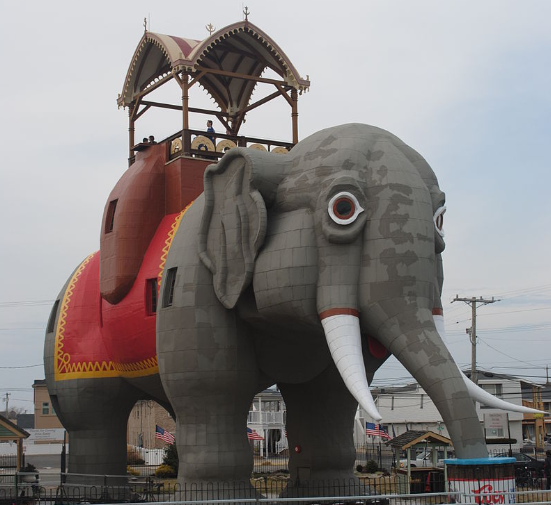 North and South Jersey has long been separated by media markets, culture, demographics, and of course sports teams.

Now there’s a new point of contrast: severity of the COVID-19 epidemic.

Everyone draws the dividing line a bid differently, but most people consider “South Jersey” to encompass the southernmost six counties (Camden, Gloucester, Atlantic, Cumberland, Salem and Cape May) in addition to Burlington County.

New York’s metropolitan area which takes in a large swatch of Northeast Jersey is among the globe’s hottest outbreak spots at the moment; Bergen County alone, whose population is roughly 50% of South Jersey’s seven counties combined, currently has more positive cases (6,187) than the entire country of Australia (5,687). With the exception of relatively sparsely populated Cape May and Salem, South Jersey’s rate of growth was uniform with that of North Jersey counties heading into the weekend.

Still, South Jersey’s situation remains cause for caution; its 29 total deaths represents a larger number than has been reported to date by 21 individual states.

How New Jersey’s outbreak began remains unresolved though some theorize that the harness racing industry – tied to the state’s first Bergen and Monmouth cases – may be the culprit.