The answer to the pandemic is not poverty | Spadea 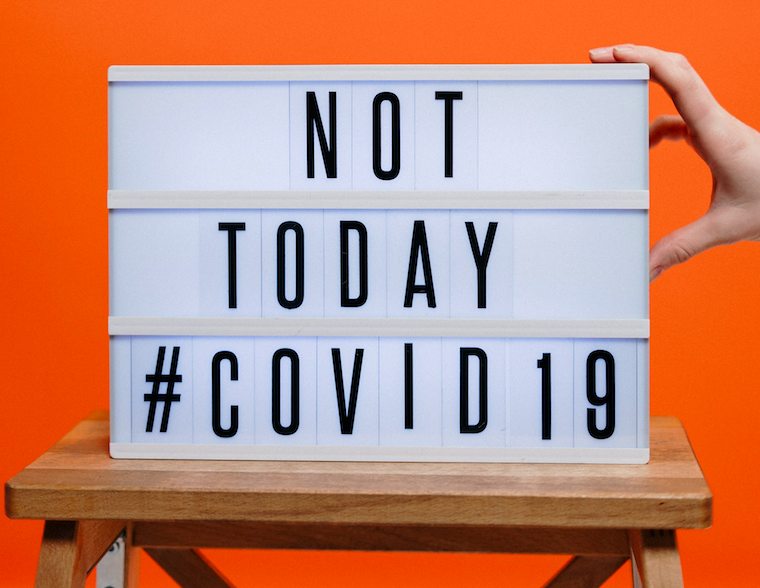 Politics in America typically involve two sides digging in on their respective positions and then meeting somewhere in the middle. Sadly, due to the overwhelming panic among many people and politicians scared of the coronavirus, largely based on out-of-context numbers and sensational reporting, we have tilted severely to one side and are very far from the middle.

In order to deal with the potential of a serious health crisis created by the novel coronavirus outbreak in China, the President implemented some travel restrictions and was praised by many health officials. What were the national Democrats up to during this time? Impeachment of course. The complicit media and our local political leaders, especially Gov. Phil Murphy and Attorney General Gurbir Grewal, were equally focused on tearing down President Trump instead of doing their job on behalf of the people of New Jersey.

Following impeachment, the media began adding fuel to the growing public concern about this new so-called “China-virus”. By the time the Governors in New York and New Jersey realized that they had a situation to deal with, it was too late. Instead of implementing a smart strategy of isolating the vulnerable, closing nursing homes, prisons and large gatherings, and quarantining the sick, they panicked and shut everything down. Restaurants closed overnight, parks closed, and other government-decreed “non-essential” businesses shuttered. All this to “flatten the curve.”