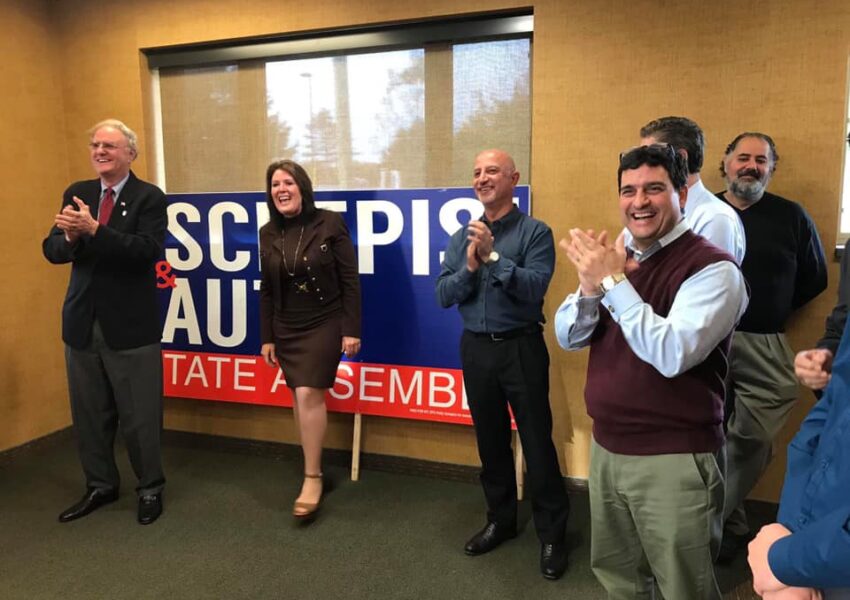 “I am proud to endorse Frank Pallotta in his fight to unseat Josh Gottheimer,” said Schepisi.  “Frank’s business-style approach is exactly what we need to restore conservative leadership in Washington.  He is currently the strongest Republican candidate in the race to win this November and he has my unequivocal support.”

“Frank Pallotta brings an impressive career in the finance industry, strong family and community values, and a dynamic personality to the table as a candidate,” Schepisi added.  “He has proven that he will be a hands-on, proactive representative for the residents of District 5.  I am proud to endorse Frank and fully support his candidacy to represent us in Washington.”