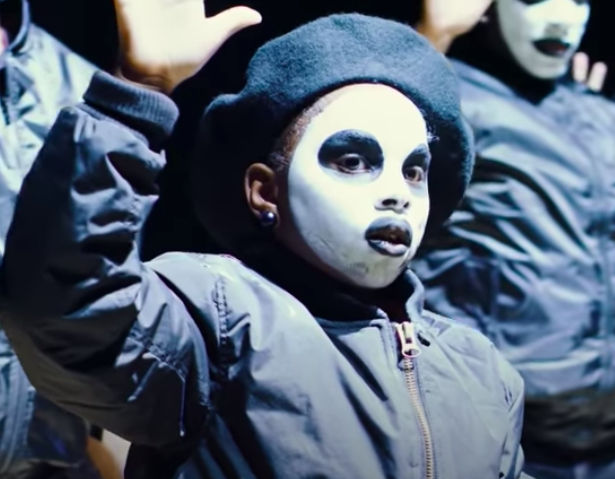 In case you missed it (because we did, too, Save Jerseyans), the Democrat mayor of New Jersey’s most populous city dropped a music video on June 3, 2020 titled “What We Want.” Even Rolling Stone picked it up. In reality, the bizarre video – sung by Baraka is William Shatner-esque spoken word – sounds more like a theatrical rendition of Das Kapital written by a young Bernie Sanders (but without an rape fantasies).

What’s empowering about a 5 minute, 15 second list of far-Left demands for free shit?

Don’t look at me. Just please stop wondering why it’s so hard to get a constructive dialogue going. THIS guy is the Left’s chosen representative in the Garden State’s largest urban center. Does it sound like Ras Baraka is interested in talking to you? to me? To anyone who doesn’t believe the answer to fully actualizing the American Dream is Marxism lite?