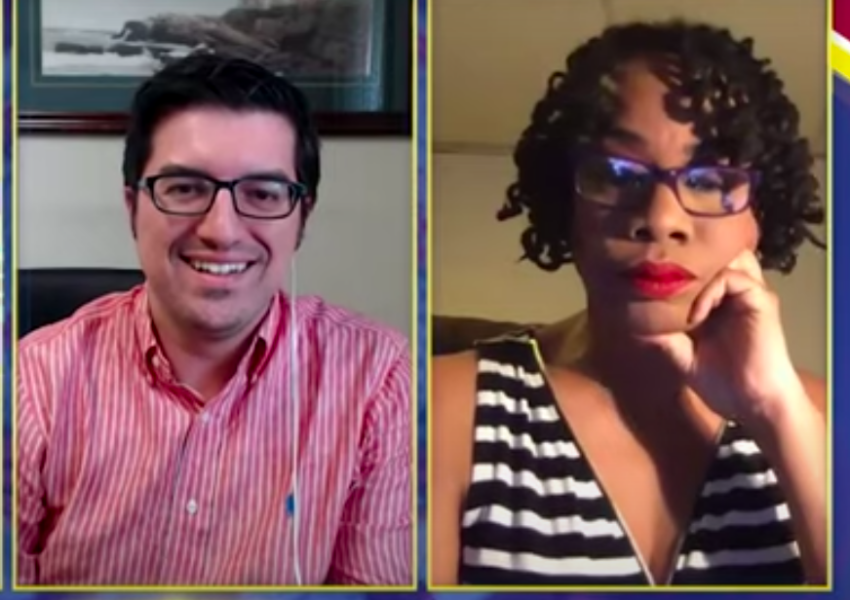 TRENTON, N.J. – The data is in, Save Jerseyans, and there hasn’t been a spike in coronavirus positive tests or hospitalizations since many states reopened following COVID-19 lockdowns. Even New Jersey – the hardest hit state along with New York – saw no upsurge in cases following Memorial Day Weekend.

Save Jersey Founder Matt Rooney returned to the Chasing News with Bill Spadea Opinion Zone to weigh in on the state of the lockdown; specifically, blue states’ decisions to allow massive George Floyd protests while simultaneously banning most other forms of public activity.

“I don’t know if that was there intention, but, lo and behold, we’ve had about 21 states begin to ease their lockdown in the beginning of May and there hasn’t been a spike. And no I certainly don’t think theres going to be a spike after the recent protests and riots,” said Rooney, who is also a Garden State-based attorney. “We’ve now seen the data. Governor Murphy in my state says he follows the data. If he did, we’d be reopening New Jersey tomorrow.”