Murphy gets snarky: Protesting me and protesting the police are actions “in different orbits” 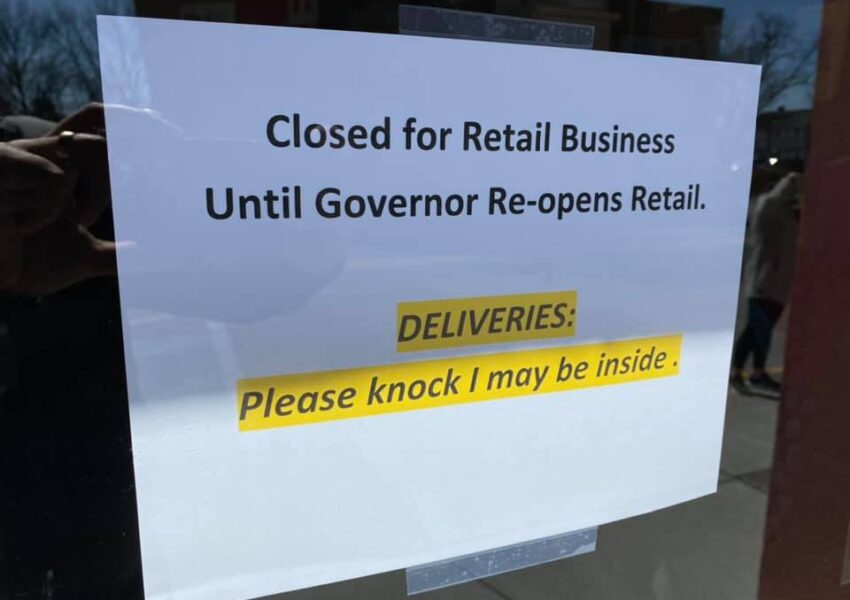 TRENTON, N.J. – Governor Phil Murphy didn’t bat an eye this week defending the hypocrisy of allowing massive George Floyd protests throughout New Jersey after criminally charging citizens for violating (or merely protesting) his closure of non-essential businesses. In fact? He was open about the fact that he believes (1) protesting him and (2) protesting the police aren’t morally analogous acts.

“I don’t want to make light of this, and I’ll probably get lit up by everyone who owns a nail salon in the state,” said Murphy at his Monday COVID-19 briefing. “But it’s one thing to protest what day nail salons are opening, and it’s another to come out in peaceful protest, overwhelmingly, about somebody who was murdered right before our eyes.”

“I put those into different orbits,” added Murphy, arguing that Floyd’s death “highlights systemic racism and the stain that slavery still leaves in our country today.”

“I would say to anybody who goes out: You have the absolute right to go out peacefully and rightfully protest, but please be smart about your health,” Murphy continued. “The decision to go out or not go out, as long as you do it responsibly, safely and peacefully that’s a decision, I would say, in this particular instance, I would leave to the individuals.”

Murphy doesn’t believe all protesters have an absolute right to be heard; at the moment, outdoor gatherings of more than 25 residents are illegal in New Jersey in a purported attempt to slow the spread of coronavirus.

Meanwhile, time is running out for Murphy to allow desperate businesses to resume normal operations.

According to a new NFIB survey, a majority of businesses are running out of forgiveness-eligible Paycheck Protection Program cash; “the 8-week period ends for 7% between now and June 8th, another 23% report their period ends between June 8-14th, and just over one-third (36%) will move through to the end of their 8-weeks the second half of June.“

“Most small businesses in New Jersey were shut down in mid-March and many told they can’t reopen until mid-June, which has been a very long, painful, and economically damaging 14 weeks,” said Eileen Kean, state director of NFIB in New Jersey. “If they borrowed federal funds that require most of the money to be spent on payroll in just 8 weeks they will be in deeper financial straits.  Congress must act now to extend deadlines and Governor Murphy needs to help remaining small businesses open quickly.”