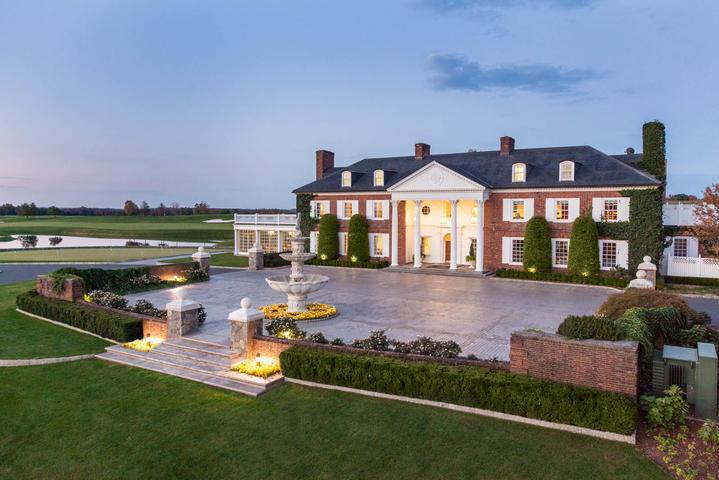 TRENTON, N.J. – The governors of New Jersey, New York and Connecticut announced Wednesday that visitors from high COVID-19 transmission states will be required to self-quarantine for 14 days.

Unless the visitor in question is President Donald Trump.

“There is a carve out for essential workers and I think by any definition the president of the United States is an essential worker,” Murphy told CNN on Wednesday. “And I know the folks get tested around him all the time. I’ve been tested a couple of times when I’ve been with him over the past couple of months.”

The President is expected at his “Summer White House” (Trump National Golf Course Bedminster) on Friday. He visited Arizona on Tuesday to address student supporters. Murphy and Trump recently dined at Bedminster after which it was announced that the Portal Bridge was slated for sought-after federal funds.