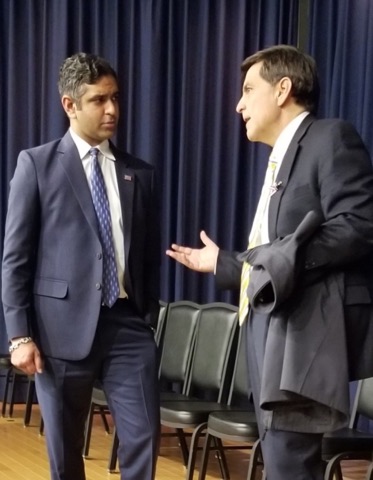 Palatucci began the cycle as the principle backer of perennial candidate Hirsh Singh, a millennial from Atlantic County. This week, he formally endorsed Singh rival Rik Mehta (an attorney and pharmacist) during a Facebook argument with Facebook gadfly Joseph “Joe” Rudy Rullo. 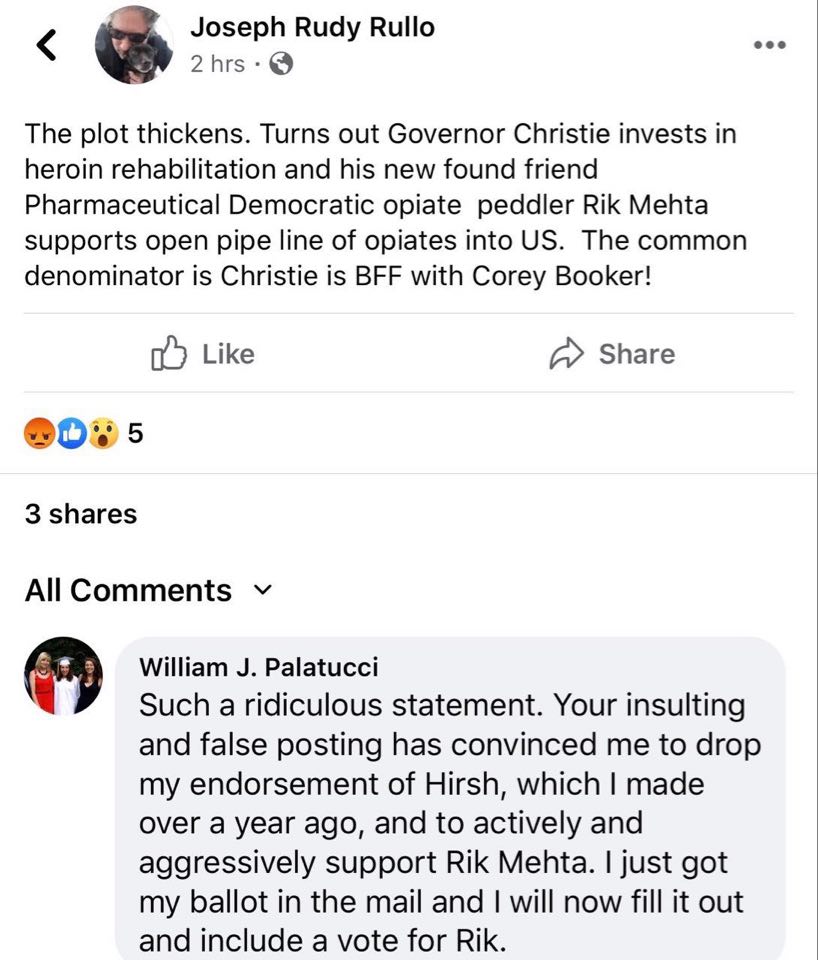