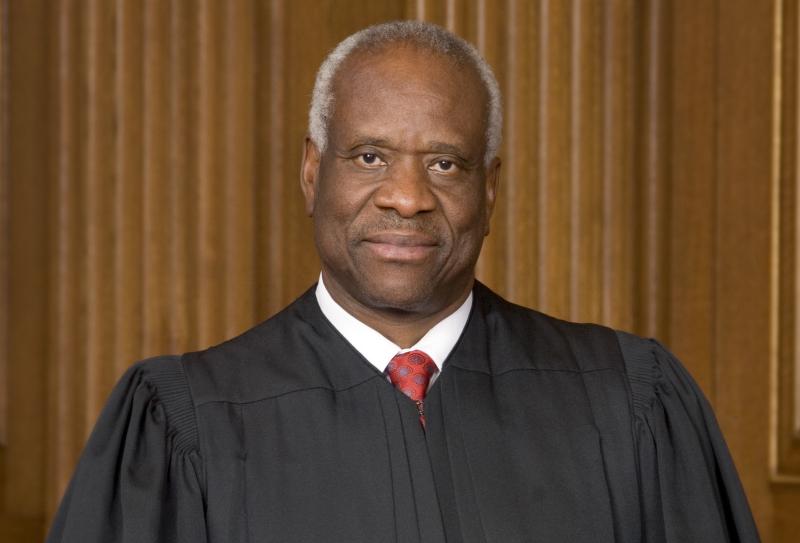 WASHINGTON, D.C. – New Jersey Second Amendment advocates were disappointed on Monday when the U.S. Supreme Court announced that it would not take up a gun rights case that originated in the Garden State.

Justice Clarence Thomas issued a written dissent to the Court’s decision to deny certiorari which was joined in part by Justice Brett Kavanaugh.

The plaintiff, Thomas explained, is a business owner who services automated teller machines “in high-crime areas.” Consequrntly, “[h]e applied for a permit to carryhis handgun for self-defense” but was denied a permit for failure to demonstrate “justifiable need.“

“This case gives us an opportunity to provide lower courtswith much-needed guidance, ensure adherence to our precedents, and resolve a Circuit split,” explained Thomas. “Each of these reasons is independently sufficient to grant certiorari. In combination, they unequivocally demonstrate that this case warrants our review. Rather than prolonging our decade-long failure to protect the Second Amendment, I would grant this petition.”

You can read Thomas’s dissent here.

Rogers was one of 10 gun cases (3 of which came from New Jersey) which the Supreme Court declined to hear on Monday.