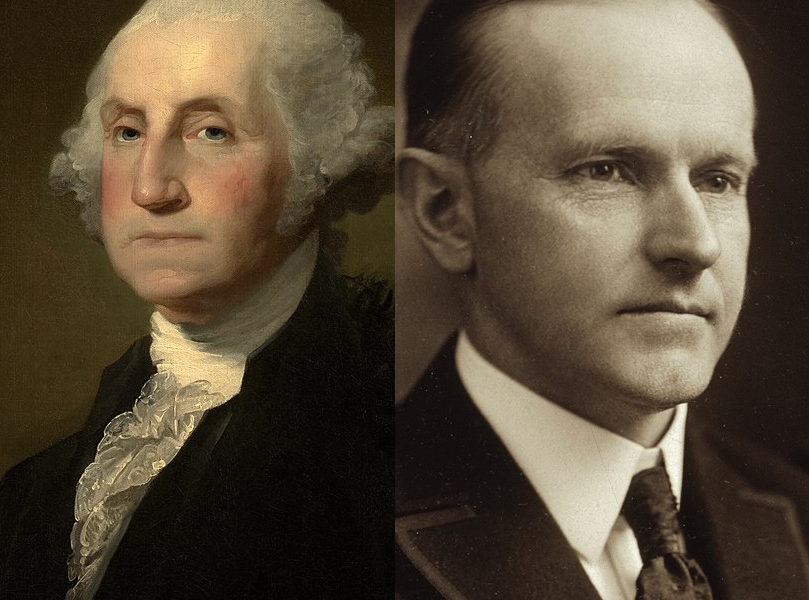 HILLSIDE, N.J. – Another New Jersey school district is changing the names of its schools to align with the ongoing far-Left “Black Lives Matter” Marxist movement, Save Jerseyans.

TAPInto Hillside reports that, last week, the Hillside Board of Education voted to rename its George Washington and Calvin Coolidge elementary schools after a former janitor and ex-teacher, respectively.

The movement to rename buildings honoring historic figures with ugly or even just less-than-perfect records on racial issues is a nationwide trend (which you know unless you’ve been living under a rock); earlier this summer, for example, the City of Camden’s school district decided to rename Woodrow Wilson High School. That’s uncontroversial because Wilson was a vile racist, unapologetic segregationist and KKK fan boy.

Washington’s own record on race was much more complicated, of course, but it’s undeniable that the father of our nation owned slaves. I don’t agree with santizing history; I also understand why a black boy or girl might look at him differently than a white child. 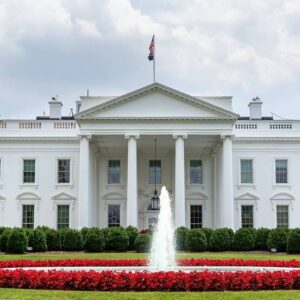 This underappreciated Republican president who served between 1923 and 1929 was, as Kurt L. Schmoke (a black former mayor Baltimore and then-vice president at the historically black Howard University) wrote in 2013, a genuine “rights pioneer.”

Coolidge – most famous for his small government ideology – also advocated for federal anti-lynching legislation and rejected the Ku Klux Klan. Lynchings declined during his presidency and, as the 20s progressed, the KKK’s power dramatically declined.

“Silent Cal’s” opinions on race were summed up in responses to a 1924 letter received from a racist New Yorker:

Your letter is received, accompanied by a newspaper clipping which discusses the possibility that a colored man may be the Republican nominee for Congress from one of the New York districts. Referring to this newspaper statement, you say:

“It is of some concern whether a Negro is allowed to run for Congress anywhere, at any time, in any party, in this, a white man’s country. Repeated ignoring of the growing race problem does not excuse us for allowing encroachments. Temporizing with the Negro whether he will or will not vote either a Democratic or a Republican ticket, as evidenced by the recent turn over in Oklahoma, is contemptible.”

Leaving out of consideration the manifest impropriety of the President intruding himself in a local contest for nomination, I was amazed to receive such a letter. During the war 500,000 colored men and boys were called up under the draft, not one of whom sought to evade it. They took their places wherever assigned in defense of the nation of which they are just as truly citizens as are any others. The suggestion of denying any measure of their full political rights to such a great group of our population as the colored people is one which, however it might be received in some other quarters, could not possibly be permitted by one who feels a responsibility for living up to the traditions and maintaining the principles of the Republican Party. Our Constitution guarantees equal rights to all our citizens, without discrimination on account of race or color. I have taken my oath to support that Constitution. It is the source of your rights and my rights. I propose to regard it, and administer it, as the source of the rights of all the people, whatever their belief or race. A colored man is precisely as much entitled to submit his candidacy in a party primary, as is any other citizen. The decision must be made by the constituents to whom he offers himself, and by nobody else. You have suggested that in some fashion I should bring influence to bear to prevent the possibility of a colored man being nominated for Congress. In reply, I quote my great predecessor, Theodore Roosevelt:

” I cannot consent to take the position that the door of hope, the door of opportunity, is to be shut upon any man, no matter how worthy, purely upon the grounds of race or color.”

The president’s leadership and vision had made a difference. In 1925, Coolidge observed that “whether one traces his Americanism back three centuries to the Mayflower, or three years of the steerage, is not half so important as whether his Americanism of to‐​day is real and genuine. No matter by what various crafts we came here, we are all now in the same boat.”

Why on earth wouldn’t Hillside want to promote this man’s vision for America today? When it’s needed most?

The stewards of Hillside’s school system apparently need an education as badly as their students. They’re throwing the baby out with the bathwater in the name of political correctness and to conform with an ideology which is succeeding only in advancing ignorance, not equality.

Shame on the Hillside BOE. You’re part of the problem.