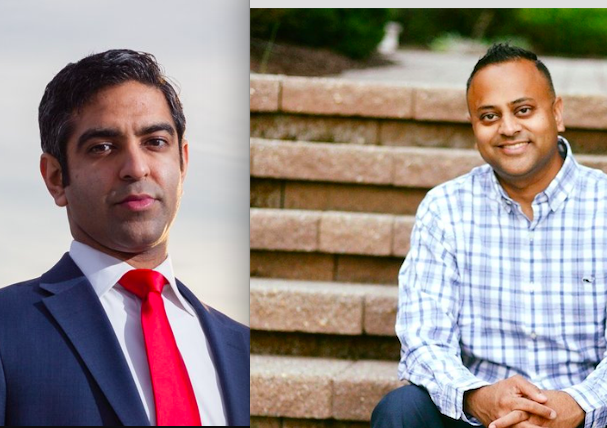 “While Governor Murphy’s all vote-by-mail mandate has been an abject disaster that must not be repeated in the general election, it is now clear that with all but a handful of the votes counted, Dr. Rik Mehta has won the Republican Primary and our party’s nomination for United States Senate,” reads the chairs’ statement. “In an effort to unite the party, we are respectfully calling on Hirsh Singh to concede this hard-fought race and support Dr. Mehta.”

You can view the statement here.

The New Jersey Globe reported on Monday that Singh was seeking a recount in four New Jersey counties despite trailing by about 8,000 votes or 2% statewide, a margin which observers believe is insurmountable.