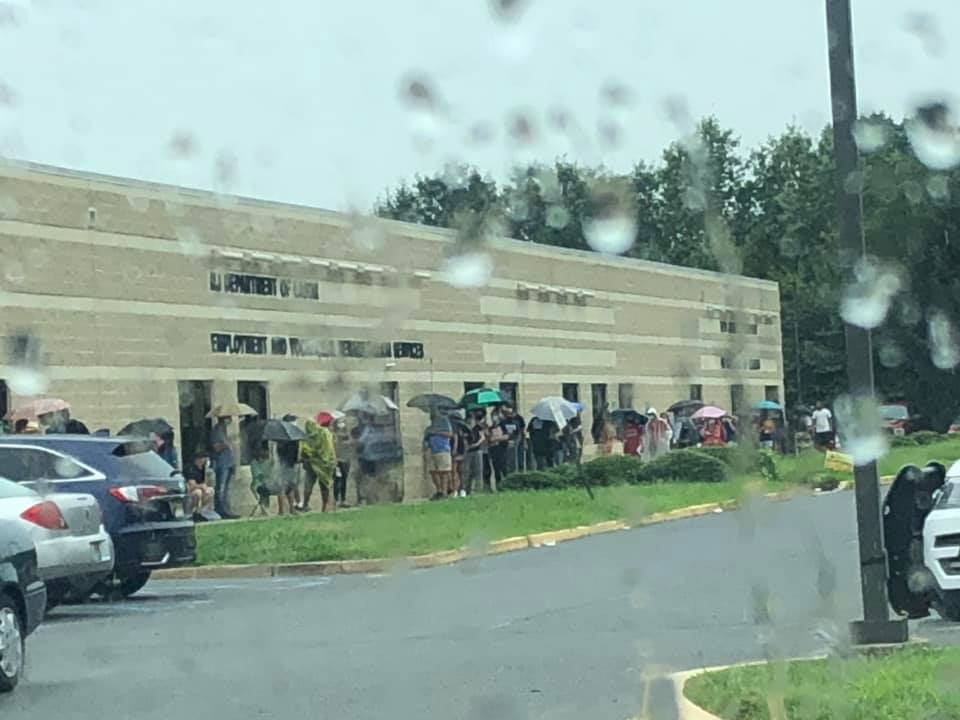 A rainy Wednesday morning saw yet another dismal scene at the West Deptford MVC, Save Jerseyans: an hours-long line winding outside of the building (see above). It’s been a month-and-a-half since motor vehicle locations reopened for business and renewing your license is still worse than a trip through hell.

I know one person who doesn’t think so: Sue Fulton, chief administrator of the MVC.

She’s apparently seen our SaveJersey.com posts highlighting her incompetence (and that of the Murphy Administration as a whole). Rather than make adjustments or even reach out to our massive audience to explain herself? She did what all cowards do… hide.

I realized this morning that she’s blocked @SaveJersey on Twitter: 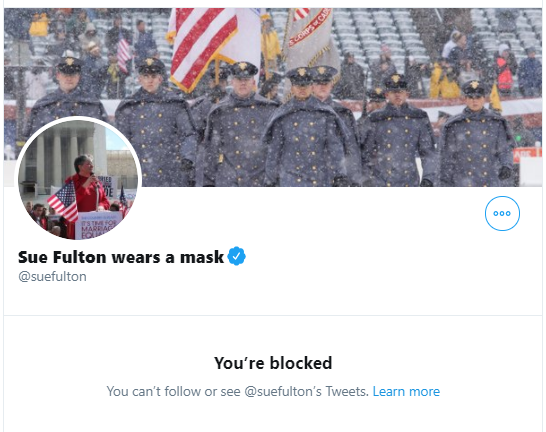 I don’t know when she did it. Probably after this.

What I do know is that Phil Murphy and his underlings don’t feel accountable to anyone including New Jersey voters.

We will show them how very wrong they are come November ’21. Have faith!