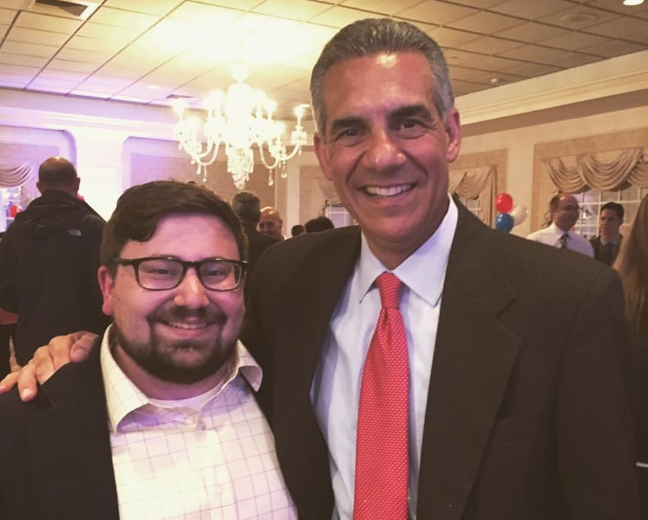 The Richter campaign is now a “team of rivals.”

On Monday, the NJ-03 GOP nominee’s campaign announced that the campaign manager of its primary rival Kate Gibbs – Angelo Lamberto – was joining the team as deputy campaign manager.

“Angelo brings the experience in and knowledge of Burlington County that our campaign needs to secure victory in November.  During the Blue Wave election of 2018, Andy Kim’s performance in Burlington County is what put him over the top in a very close election.  With Angelo on board, we look forward to uniting Burlington County Republicans behind my campaign and making sure that we outperform in the county and win the district overall,” said Richter in a statement.

Lamberto is considered one of the South Jersey GOP’s top talents. He’s considered particularly fluent in vote-by-mail campaigning which will obviously weigh heavily on the November general election.

Richter’s big personnel decision is also smart internal part politics. The bruising NJ-03 primary campaign was one of the ugliest on record; Lamberto’s hire may be viewed as a genuine olive branch to Burlington County GOP partisans who are reluctant to circle their wagons around Richter, the Ocean-backed candidate.

An ex-construction company CEO, Richter is challenging freshman Democrat Andy Kim this fall in what should be one of the state’s closest 2020 federal contests.