Bramnick: N.J. Democrats’ tax deal is a boon for Florida 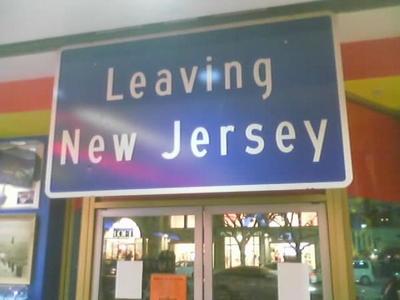 TRENTON, N.J. – The Assembly’s top Republican says Florida has the most gain from a reported millionaire’s tax deal struck between Governor Murphy and legislative Democrats

“Governor Murphy’s plan to raise taxes is a gift for the Florida economy and a nightmare for New Jersey,” said Jon Bramnick (R-21) on Thursday. “Passing another ill-conceived tax will make outmigration worse and shift the tax burden onto the middle-class when others leave.”

The current proposal those earning between $1 million and $5 million would see their income tax rate increase from 8.97% to 10.75%.

“If you had the choice to save thousands of dollars, wouldn’t you take it?” added Bramnick.

Plenty have. In 2016, billionaire David Tepper’s decision to leave New Jersey for Florida resulted in an estimated $140 million revenue hole. –