N.J. bill to impose fines for not wearing a mask in stores advances without public comment 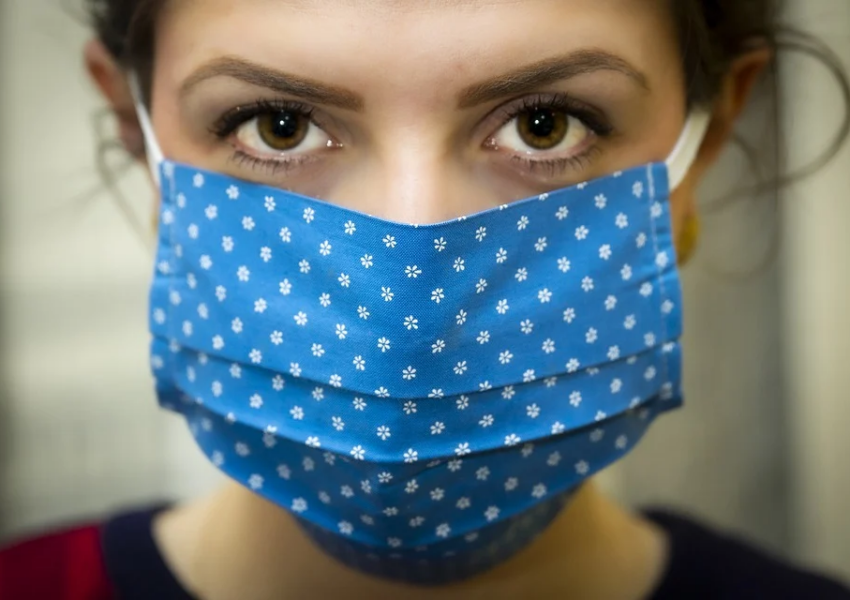 TRENTON, N.J. – A controversial bill to levy large fines for retail customer masklessness in New Jersey advanced in the legislature on Thursday.

A4453 was added at the very last minute to the Assembly Appropriations Committee’s legislative agenda after being transferred from the Assembly Judiciary Committee. Since the bill wasn’t announced until the beginning of the hearing and the deadline to sign up to give testimony was Wednesday afternoon, no one from the general public was able to testify during the hearing.

Convicted parties could end up paying between $50 and $500.

Unlike an earlier version of the bill, the draft passed by the Appropriations Committee no longer specifies that the violators are guilty of a “disorderly” criminal offense.