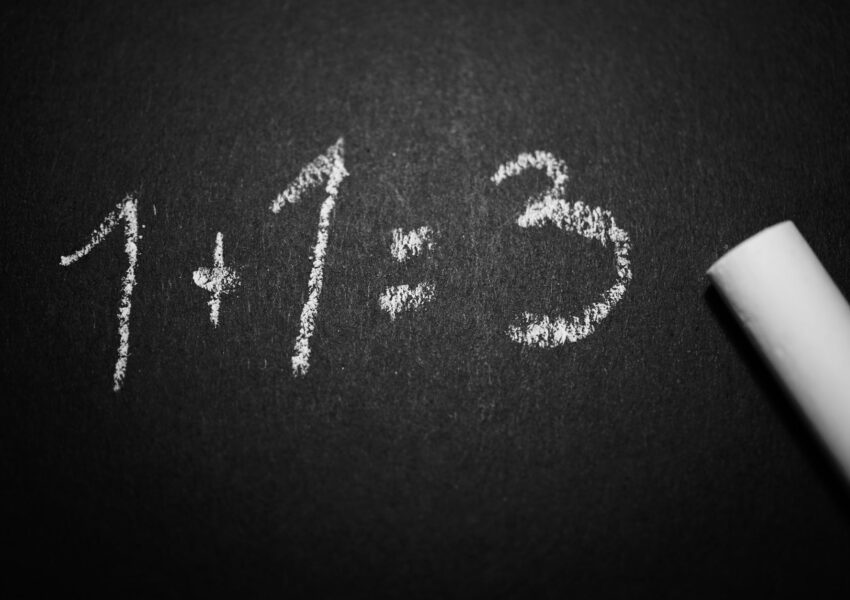 Phil Murphy’s FY 2021 budget “plan” was already detached from fiscal and economic reality before this week’s big “tax deal,” Save Jerseyans. Murph, Sweeney and Coughlin now have a new idea: a millionaire’s tax which, it seems, will exist for the sole purpose of purchasing votes next year.

As ever, the math isn’t complicated.

Murphy Inc. is estimating a $390 million increase in revenue for FY2021 from an expanded millionaire’s tax; mechanically, the 10.75% rate on those earning over $5 million will soon cover those earning $1 million, too.

What it’ll buy: they’re going to give 800,000 households a one-time only $500 rebate check in summer 2021, curiously close to fall 2021 when Murphy, Sweeney, Coughlin, and the rest of Trenton’s elected Democrats will be up for reelection. Coincidence? Grow up! They’re quite literally robbing Peter to pay Paul with the thinly-veiled purpose of securing Paul’s Democrat vote with Peter’s money.

That’s a $10 million shortfall between the new revenues (assuming they materialize) and another new Trenton spending item.

I guess some of the $4 billion they’re borrowing will cover the gap?

Socialism never works, Save Jerseyans. Redistribution succeeds only in encouraging those who pay taxes to leave New Jersey and pay less taxes somewhere else. We know this. We also know how giving Trenton more money until it reforms its gluttonous behavior is nothing short of insanity. What’s truly disturbing is how – thanks in large part, I think, to the Media’s decision to go full-activist and choose sides – the Left no longer feels the need to even PRETEND any of this is rooted in logic.

Reporters aren’t challenging them. Journalists won’t challenge them. Consequently, we can expect to see more 1 + 1 = 3 proposals coming out of Trenton in the coming weeks and months with absolutely no regard whatsoever for the toll these scams will exact on the future of this once-prosperous state.