Honesty is Such a Lonely Word, Especially in 2020 | Glading 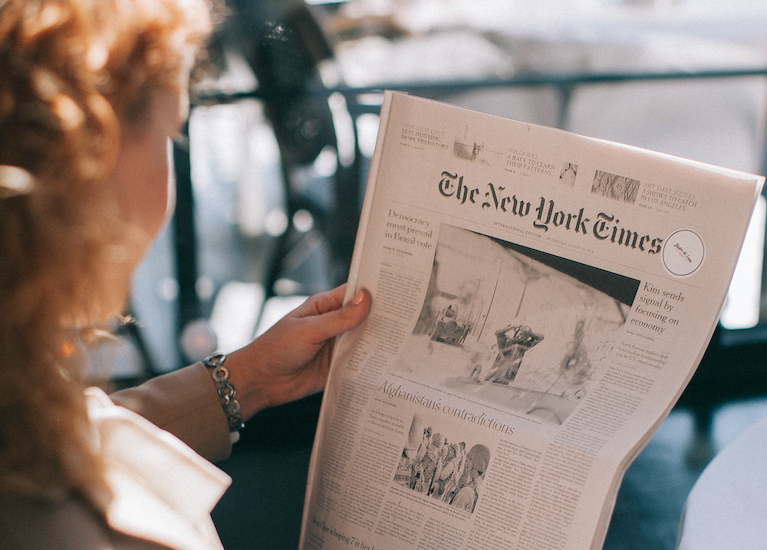 In 1978, Billy Joel included the song “Honesty” on his sixth studio album, 52nd Street.  It was released a year later as a single and climbed its way to #24 on the U.S. Billboard Hot 100 chart… and even reached #1 in France.

So, what does the “Piano Man” and one of his mega-hits from the ‘70s have to do with presidential politics – and politics, in general – in 2020?  A lot more than you might think.

First, here is the chorus from “Honesty”…

This political season, I have been appalled (but not surprised) by the lack of intellectual honesty emanating from both sides of the aisle… but far more so from the progressive left.  Pundits and pollsters alike have slanted the truth – and, in many cases, flat-out lied – in order to cast their preferred candidate and/or pet cause du jour in the best possible light.  Worse yet has been the biased reporting of self-proclaimed journalists, a literary and broadcast species that has been extinct for several generations.

Personally, I find the Fourth Estate’s behavior revolting.  And, if our republic is to survive, it has to stop.

FACT: Mike Pence not only cleaned Kamala Harris’s clock over the course of the 90-minute debate, but he dissected and dismantled it with surgical precision.  With a steely-eyed stare reminiscent of Clint Eastwood in High Plains Drifter and an ever-present (but slightly disarming) smile on his lips, Pence more closely resembled a trained assassin from the Cold War era than a genteel former governor from America’s heartland.  From the opening bell, it was apparent that Harris was overmatched and didn’t know what hit her… again and again. 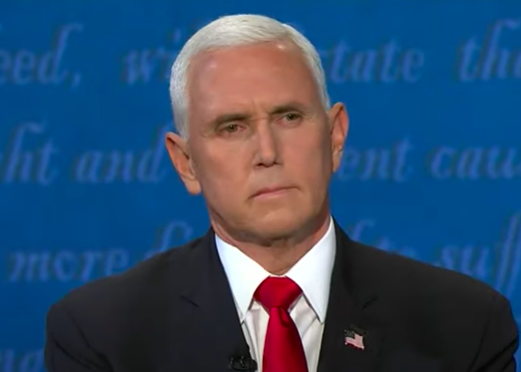 And yet, listening to the seasoned analysts on Fox News immediately following the on-stage bloodbath, I was flabbergasted as one pundit after another called it a draw.  Brit Hume was completely useless, and Chris Wallace was even worse.  Dana Perino, who I usually like, and Karl Rove weren’t much better… assuring Americans ad nauseum that VP debates “never move the needle.”  And then there was Juan Williams and Donna Brazile, both of whom are a complete waste of airtime, who somehow managed to lie in tandem.  It took 10 full minutes – and a guest appearance by pollster Frank Luntz – to declare Pence the clear-cut winner that he was.

As you can imagine, the talking heads on CNN were even more dishonest and partisan, proclaiming to all 32 viewers that actually watch the channel that Harris had come out on top.  On top of what, one might ask, a heaping pile of poor debate performances?  I was actually amazed that she had the ability to exit the stage under her own power.

FACT: I took some grief for saying it last week and I expect to take some again now, but President Trump came across as rude in the first presidential debate.  Yes, I know, Joe Biden started the endless interruptions.  And yes, I know, that Chris Wallace was the farthest thing from an unbiased moderator and his questions were clearly written to favor Biden.  And finally, yes, I know, President Trump has been unfairly attacked by the mainstream media – not to mention by Nancy Pelosi, Chuck Schumer, and their henchmen – for the past four years.  No one that I know, including yours truly, could have withstood such an endless barrage of callous criticism and yellow journalism, so kudos to President Trump.

But the fact remains that in this age of television, YouTube, and the like, much of politics is about optics… period.  And yes, perception is still very much reality.  President Trump’s optics were undeniably bad, especially from the vantagepoint of the Independents and other swing voters that he desperately needs to pull off an upset win on November 3rd.

At this point in a campaign, voters who cast their ballots based on issues have long-since decided which candidate they support.  It is the 15% to 20% in the middle who are still undecided, and they won’t be swayed by persuasive talking points.  Instead, they will walk into the voting booth on Election Day and pull a lever or place a check beside the name of the candidate they think is more likeable, or less divisive, or whatever their emotional reason for voting is.

I completely disagree with such knee-jerk rationale for voting, especially for the highest office in the land, but to argue otherwise is almost as intellectually dishonest as Van Jones pronouncing with a straight face that Kamala Harris emerged from the VP debate unscathed or David Axelrod pretending it was a tie.  My friends, the last thing any of us want is to be known as Anderson Cooper’s sycophant sidekick, so let’s call them fairly and squarely.

As several commentators correctly pointed out following the Pence takedown of Harris, the Vice President accomplished his mission by (mostly) waiting his turn, speaking in a measured tone, and then fileting Sen. Harris with fact after fact.  President Trump needs to do likewise in his next debate with Joe Biden.

FACT: The NBC/Wall Street Journal poll released earlier this week showing Joe Biden with a 14-point lead isn’t worth the gum wrapper it is written on.  First, the poll included only 800 voters, an embarrassing small and mathematically insignificant sample size.  Second, the people questioned were registered voters, not expected voters, a grouping that no serious pollster considers this close to an election unless he is purposely trying to skew the results.  Third, it was a “plus 9 Democrat” poll, meaning that Democrats were over-represented by 9 percent.  And fourth, at a similar point in time in 2016, this same poll showed Hillary Clinton leading Donald Trump by – you guessed it – 14 points… and we all know how that election turned out.

So, what do you say, folks?  Can we all, regardless of political party or persuasion, stop doing what we are accusing our opposition of doing?  When it comes to political dialogue, reporting, and analysis, America needs fewer partisans and more straightshooters.  Fewer spin doctors and more Joe Friday’s.