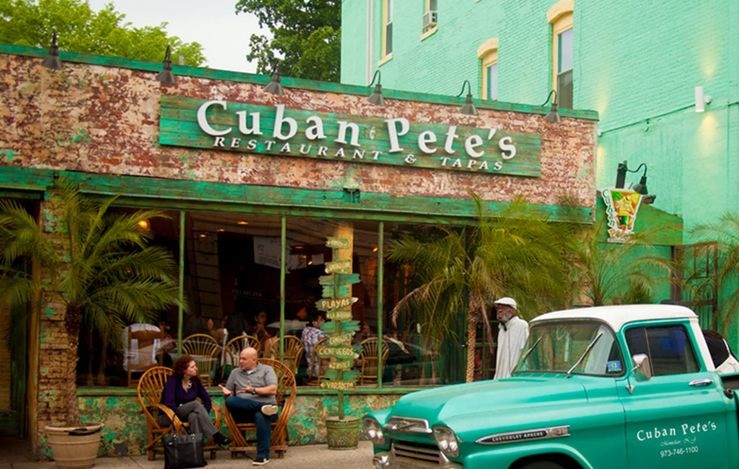 MONTCLAIR, N.J. – A popular Essex County restaurant has been forced to close thanks to Governor Phil Murphy’s Department of Health.

The fate of Cuban Pete’s on Bloomfield Avenue was first reported by NorthJersey.com. Reportedly three times in recent months, the restaurant stands accused of violating the Governor’s 25% capacity restriction for indoor dining. Cuban Pete’s was closed and padlocked on Monday morning. The Depart of Health obtained an order to close the restaurant which was enforced by local authorities.

Cuban Pete’s owner has a court date of November 19th.

Garden State restaurants and local officials of both parties have called on the Governor to permit an increase to 50% capacity as the weather continues to turn colder. Murphy has thus far refused to say when he would allow expanded indoor dining.