This obscure N.J. legislative race could be a national bellwether 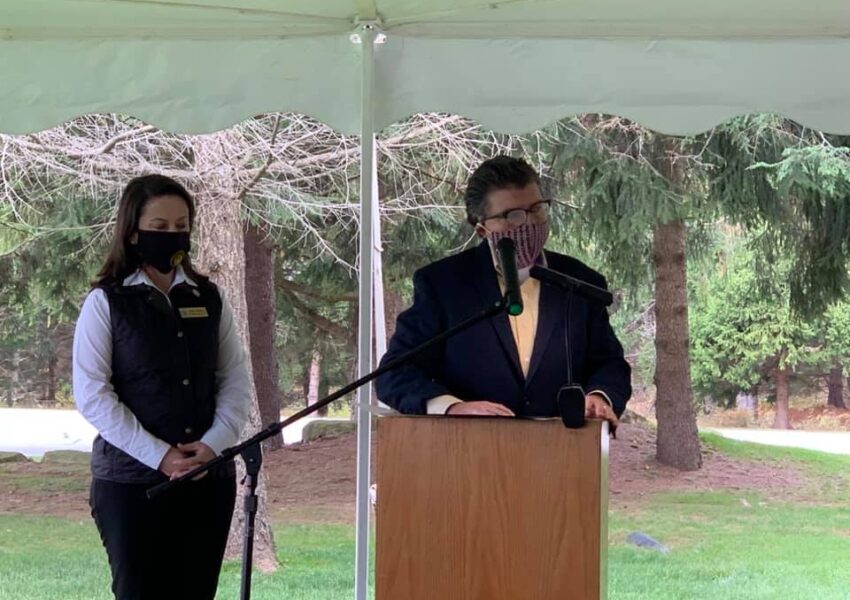 Everyone’s focus right now is understandably the big ticket federal races: Senate, House, and of course the presidency. New Jersey is no exception, but there is a race underway in Morris County, New Jersey this cycle which could tell us a lot about not just North Jersey’s political trajectory but also the nation at large. Take note, folks.

I’m referring to the legislative contest in LD25.

However, like many of America’s affluent suburbs where Republicans used to be dominant, the GOP’s grip on local control appears to be loosening.

In 2019 – an “off-cycle” year with only the Assembly races on the ballot – then-candidate Brian Bergen won his Assembly seat by only 1,753 votes out of 101,655 cast. Things have certainly changed dramatically since 2013 when the Democrats didn’t even field a slate here. 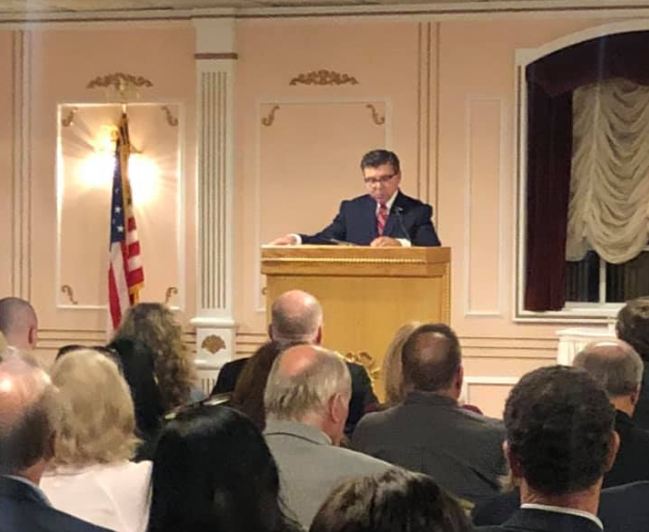 This year, LD25 is actually hosting two special elections in one. State Senator Anthony Bucco (R) is fighting to finish the rest of his late father’s unexpired term in the State Senate. His running mate Aura Dunn (R) is similarly running to stay in the Assembly. Bucco’s opponent is Rupande Mehta, an Indian American analytical specialist for a Fortune 100 company, while Dunn is facing Darcy Draeger (a repeat LD25 candidate who once declared Governor Murphy to be a one-termer, about the only time she’s ever been right).

At the end of last week? 41% of Morris County’s recorded ballots were cast by Democrats while 34% were mailed or dropped off by Republican voters. It’s a similar story in LD25 where the Democrat lead is 10-points: 43% to 33%. And unlike some of the big national battleground states, New Jerseyans can’t vote in-person on Election Day unless they’re casting a provisional ballot or in very narrow circumstances involving a disability.

Donald Trump carried Morris County by 4.2-points in 2016. By contrast, Romney carried it by over 10-points in 2012. Trump could lose the county this time around. It’s possible.

If the GOP holds on to LD25? And Morris County? It could be a sign that Party of Lincoln’s “bleeding” in the suburbs is over, at least for now.

If the GOP loses this seat? You could read it as a sign that the long-decaying Republican establishment in New Jersey is simply too weak to defend targeted incumbents in a tough cycle (we’ll need to compare it to Trump’s margin). Morris County has an aggressive new chairwoman (Laura Ali), but she’s inherited a fractured county party and some big challenges.

A Bucco-Dunn defeat could also signal big trouble for the GOP – trouble that runs deeper than the NJGOP’s woes – in similarly situated suburban enclaves all across the country.