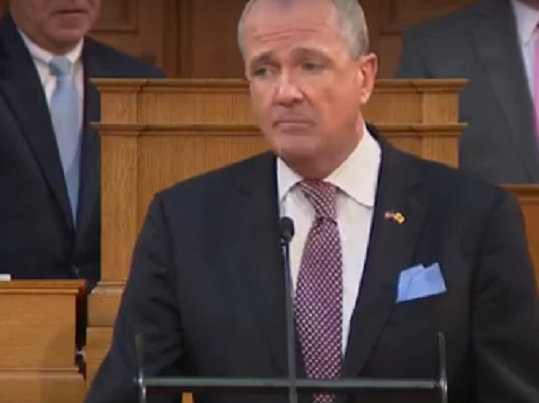 WASHINGTON, D.C. – On week after signing the most reckless budget in state history, New Jersey Governor Phil Murphy received an “F” rating from the libertarian Cato Institute for his taxing and spending policies.