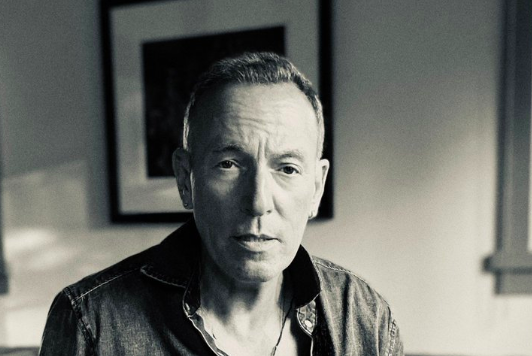 “It is time for an exorcism in our nation’s capital,” said Springsteen during Wednesday’s installment of his SiriusXM radio show.

“In just a few days, we’ll be throwing the bums out. I thought it was a f***ing nightmare. But it was true,” Springsteen continued.

“[There’s] no time when the president takes off his blue suit, red tie uniform and becomes human, except when he puts on his white shirt and kaki pants uniform and hides from the American people to play golf,” he added after sharing an anti-Trump poem.

The episode was titled “Farewell To The Thief.”