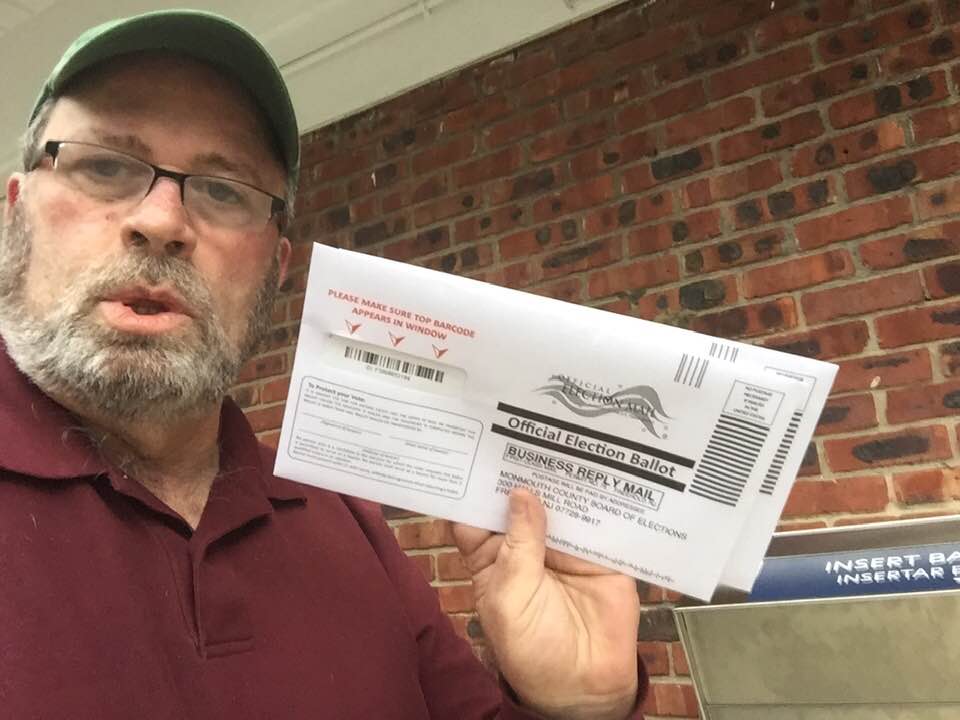 There have been over 6 million votes cast nationally in the general election so far, according to a report at TheHill.