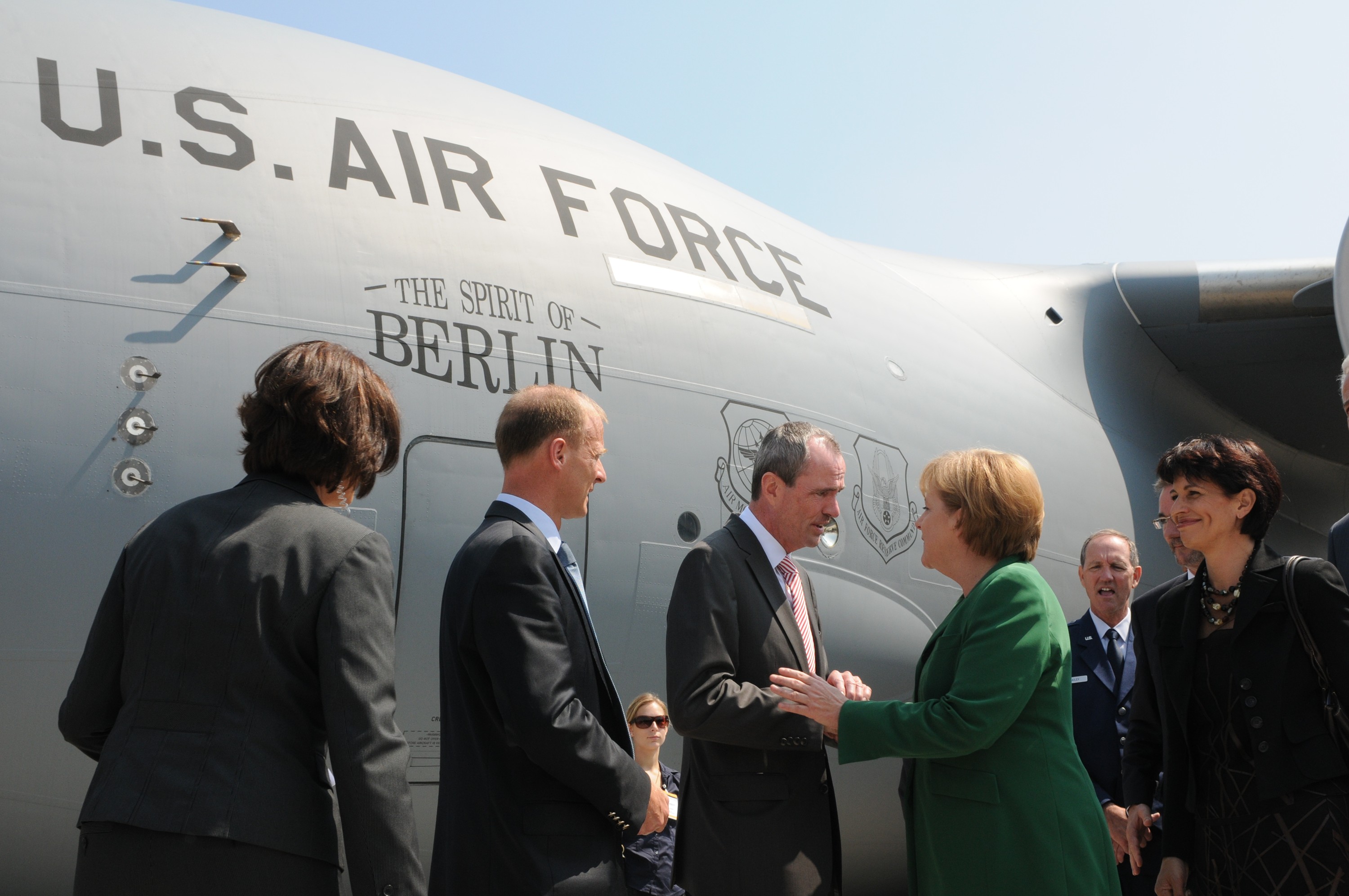 We’ve known for the longest time that Phil Murphy – a former ambassador to Germany – has had his eyes on a D.C. job. He’d like to be Joe Biden’s Secretary of State. That’s old news, Save Jerseyans.

What’s new: Biden is ahead in the electoral college battle this weekend but the Republicans… kept the U.S. Senate?

Yeah. Looks that way. Notwthstanding the ongoing uncertainty in Georgia, the GOP is now favored to hold the upper chamber and, with it, exert a powerful check on a hypothetical Biden Administration. We’ll see what happens. Nate Silver and the rest of the Democrat Media operation tried to convince us that a Democrat Senate takeover was virtually guaranteed. Oops.

If Mitch McConnell indeed returns as Majority Leader? It could be bad news for Phil Murphy’s D.C. ambitions.

Cabinet positions and ambassadorial posts (including to the United Nations) are subject to the advice and consent of the United State Senate. Phil Murphy’s far-left worldview, controversial tenure as German ambassador, even-more controversial handling of the coronavirus pandemic, an avalanche of nursing home deaths, and a spate of hiring scandals could make Brett Kavanaugh’s Senate confirmation hearings look like a friendly game of tag by comparison.

Does a hypothetical Biden Administration want a full week of the Katie Brennan show on cable television?

There’s a lot left to play out, folks, so it’s too soon to make hard predictions. I’m simply pointing out that no one was more disappointed by Susan Collins, Lindsey Graham and Joni Ernst getting reelected than Phil Murphy.