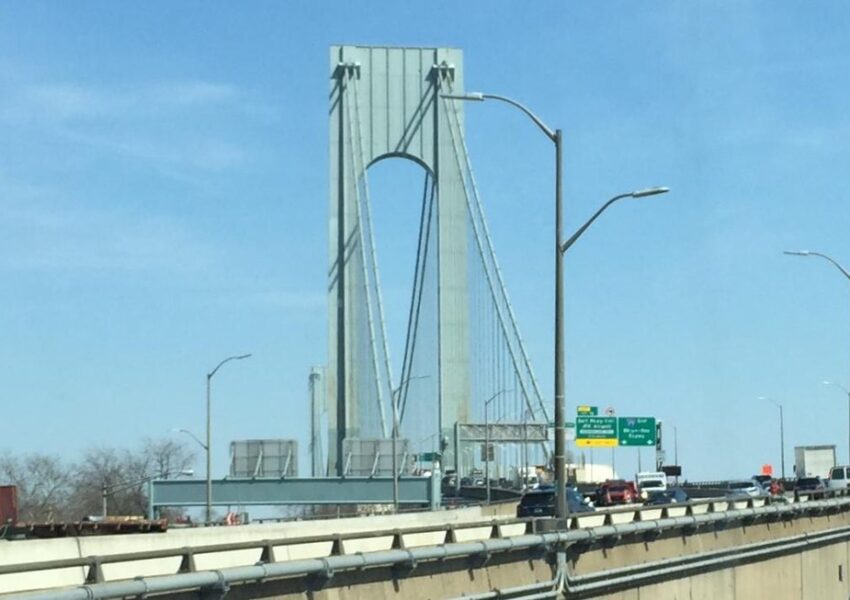 NEW YORK CITY, NY – Andrew Cuomo says positivity rates and hospital admissions are rising on Staten Island, and he thinks he knows whose fault it is.

“Staten Islanders spend a lot of time going back and forth from New Jersey and New Jersey has a very high rate. I think that’s part of what’s driving the high rate in Staten Island which is higher than the rate in the rest of New York City, but I think that’s the proximity and the mobility with Jersey,” New York’s Democrat governor opined on Wednesday.

New Jersey and New York decided to exclude one another from their notorious tristate quarantine travel list citing impracticality.