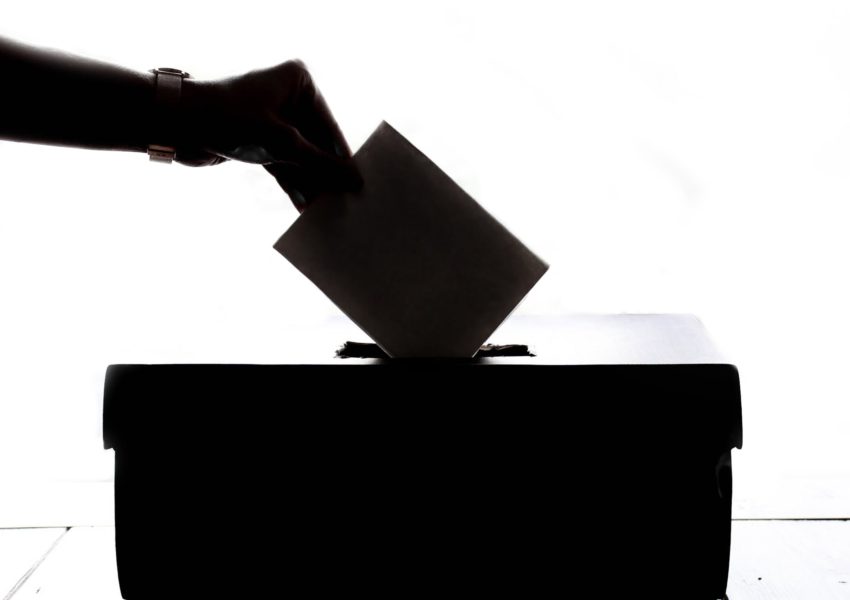 NEWARK, N.J. – The campaign of Republican candidate Rosemary Becchi (R, NJ-11) is alleging numerous issues with Essex County’s vote counting procedures this year, and the campaign says it has sent a 31-page report – complete with 11 eyewitness challenger statements, photos and video footage – to the U.S. Attorney’s Office for the District of New Jersey.

“I hope this report sheds light on the unfair and illegal voting practices that plagued this election,” said Becchi in a statement released Wednesday morning. “Voters in New Jersey deserve to have their votes counted in a fair manner and the process in Essex County clearly needs to come under the microscope and be held accountable to make sure voters aren’t deprived of their voice in the election process.”

Among the campaign’s allegations:

“I entered the Hall of Records Building in Newark. I was asked where I was going by the security officers entrance of the building and I informed the officers that I was going to the Essex County Board of Elections office to pick up the campaign’s challenger badges. From that point forward I was unsupervised,” explained on Becchi staff member in a November 1st account submitted to the U.S. Attorney. “I took the elevator up to the 4th floor and walked through the hallways in search of room 411. I saw ballot processors unsupervised in the hallways. I observed trays of ballots unsupervised on benches and tables. I observed jackets, backpacks and purses amidst counting tables. Members of the public were able to walk freely through the halls as I did. I took photos to document these observations.”

According to the campaign’s Wednesday press release, its staff’s efforts to relay challengers’ concerns to the Essex County Board of Elections on Election Day by email and telephone went unanswered.

Congresswoman Mikie Sherrill (D) currently leads Becchi by 6.6-points (28,209 votes) with 95% reporting as of Wednesday morning, a margin which is considerably tighter than Sherrill’s 14.7-point landslide victory in 2018. Sherrill declared victory not long after Election Day, and the legacy media has called the race for the incumbent Democrat.