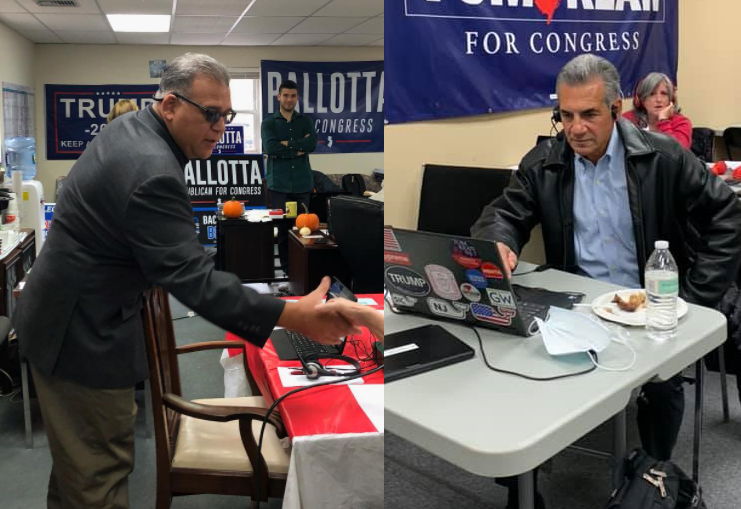 One cycle ends (hopefully) just as another big one is about to begin.

The two leading candidates hoping to challenge Phil Murphy next November were on the move on Election Day, continuing their last minute efforts to be present and boost target Republican campaigns.

“Working hard til the end for our friend Tom Kean Jr. for Congress!” Ciattarelli shared on Facebook. “Still a few more hours to get out and vote!”