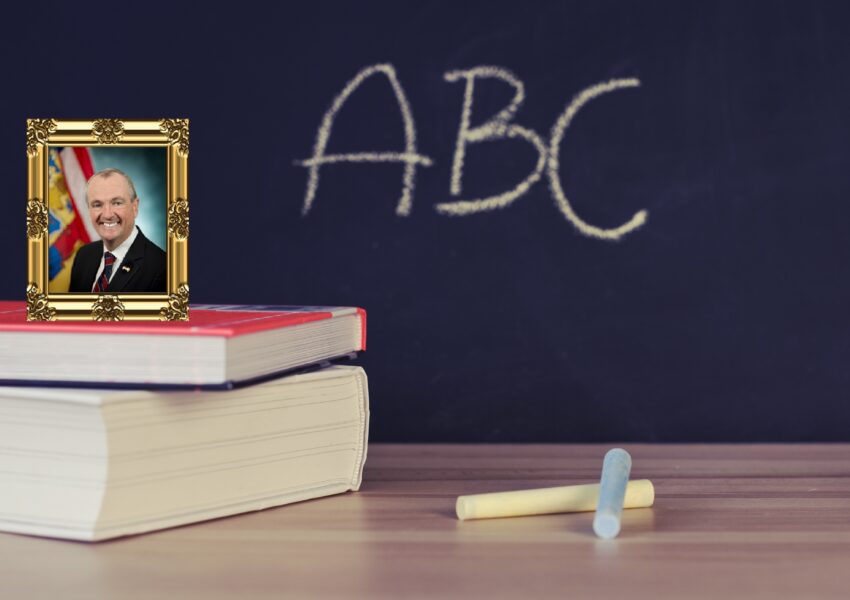 TRENTON, N.J. – Another media fail? Or is there more to the story?

Amid a wave of school districts announcing pre-Thanksgiving pivots back to all-remote learning, Adam Zagoria (a reporter for NJ.com and NYT) cited a source on Wednesday who says Governor Phil Murphy plans to shutter all New Jersey schools over the 2020 holiday season until shortly after Inauguration Day.

Governor Murphy has repeatedly complained in recent days about a rise in cases state-wide and has also threatened new action in the near term, but Murphy Administration front office figures quickly took to social media and denied Zagoria’s tweet as a “false statement.” Zagoria appeared to subsequently take down his tweets (see below)…

Source: NJ Gov. Phil Murphy will announce in the coming days that all schools will close from Nov. 23-Jan. 23

I’m told this applies to high schools not colleges. https://t.co/IHuiBwsuwE

This is irresponsible journalism. If he has checked in with the Governor’s office for confirmation before blasting out this false statement, we could have avoided setting off an ill-informed panic (have received seven phone calls so far).

Delete this and do better next time. https://t.co/Msf9oRrfu6

False. Please don’t spread rumors like this – it benefits no one. https://t.co/yraUrlnSPJ